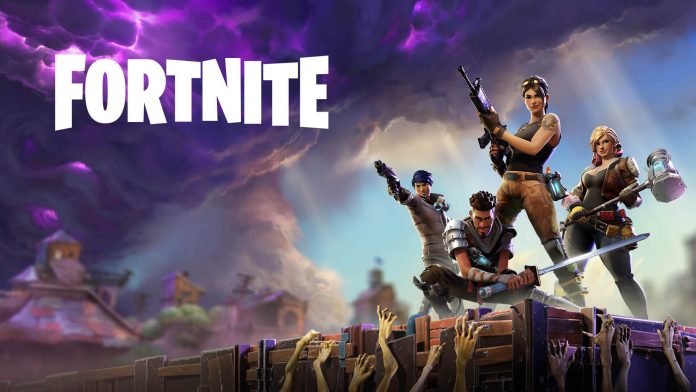 A Utah company is now offering one of the coolest jobs for those who love playing battle royale game Fortnite. Highspeedinternet.com is looking for one gamer to spend 50 hours on Fortnite.

The 50 hours will have to be completed this summer and the company will reward the gamer with $1,000 once it is confirmed. The reward is more than just the paycheck, the company will also give the gamer one year free of internet along with a modem router and a gaming router. The total value of all the rewards is $3,000.

The company requires 50 hours but the lucky gamer will not have to sit there for over two days to complete it all at once. The 50 hours can be completed between June 7 and July 31.

The gamer will then have to report to the company and give information on the internet speed and how it improved or affected the experience. The candidates have until May 31 to apply for the Fortnite job. The winner of the job will be announced a week later. Information on the job can be found through the company’s official website.

Battle royale game Fortnite has millions of players so this is a great opportunity for the lucky winner. The majority of players play for fun but this would make things even better as you’re getting a reward along with free internet and all the equipment needed to improve the experience.

This is not the first time that a company uses the battle royale game for a job. Back in August 2018, a French marketing agency was in the news after it was revealed that applicants were required to get on PSN and be interviewed while playing the famous game.

The agency explained that successful applicants would work on content for popular brands such as PlayStation and Spotify. The interview and Fortnite gameplay was one of two ways that the applicant could go for the job. The company said that those who were not interested in doing the Fortnite and interview could send an e-mail and request to go through the normal recruiting process.

The agency said at the time that it had received several applications from different countries, including Sweden and Turkey. Fortnite, which a very popular battle royale game around the world, can be a little complicated for beginners since it is not just an action game but also a building game in which you can create cover for yourself and teammates. The communications manager of the company even admitted that playing the game while doing the interview was not the best way to do things.

The manager made it clear that the interview and Fortnite match was not against company staff. The manager explained that it was all about meeting people and having fun. Experts were a bit critical of the method used by this company since gameplay performance might not give the employer everything there is to know about the person and their skills.