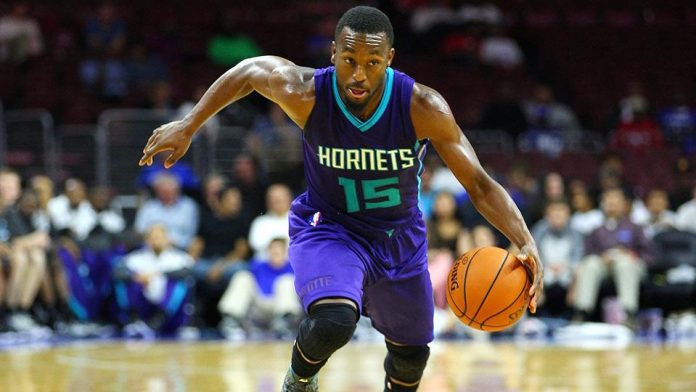 The 2019 NBA free agency period is just a few weeks away and there is already plenty of speculation on where some players may be headed. Free agency will be loaded with many stars, including an NBA Champion. Here are the top players available this offseason:

Kawhi Leonard recently led the Toronto Raptors to an NBA Championship. The performances throughout the season and playoffs have easily made him the top one or two free agent. He does have a player option, which means he could return to defend the NBA title. But before the season and trade, it was rumored that he was interested in a move to LA, with some reports even mentioning the Clippers as a destination. The Anthony Davis trade has brought rumors that the Lakers will be looking to sign him when the free agency period begins.

Durant will likely miss the upcoming season after tearing his Achilles midway through Game 5 of the NBA Finals. That has brought some questions on where he is going to play next. He does have a player option, which could keep him in Golden State, but he could decide to skip on that if he gets a max deal. The max deal is still a possibility, even after the injury, since Durant has shown time and time again that he is one of the best players in the league.

Jimmy Butler got out of Minnesota last season and joined the 76ers, who went on to have a great series against the Raptors in the playoffs. Butler averaged 18.7 PPG last season but he also provided defense. The Sixers have several free agents hitting the market so it will be a bit difficult to keep them. He’ll likely decline his player option of $19.8 million.

Cousins did not play much last season after missing part of the campaign with an injury. He was injured again the playoffs, so his time with the Warriors was far from perfect. Cousins has shown that he is still a top player so there will likely be a lot of interest for him in free agency. 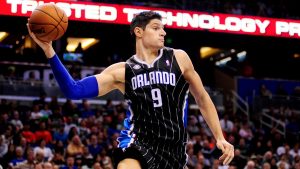 Vucevic put up good numbers for the Magic last season and any team looking for a solid center will likely contact him when he is in the open market. 20.8 PPG and 12.0 REB last season easily makes him one of the top free agents at his position.

Kemba Walker was huge for the Hornets last season and there is obviously interest outside of Charlotte. The Hornets can offer a huge deal but Kemba does have the option to play for a contender.

Kyrie’s time with the Celtics appears to be over and the Nets are among the teams rumored to be interested in a move. He’ll likely get a max deal somewhere else, we just don’t know which team he is headed to at this point.

Klay Thompson will likely miss the upcoming season after suffering a torn ACL in Game 6 of the NBA Finals. The three-point and defensive specialist has been part of the Warriors success and it seems like the team is interested in keeping him. He also seems to be interested in staying with the team so we probably won’t see him in a different uniform.