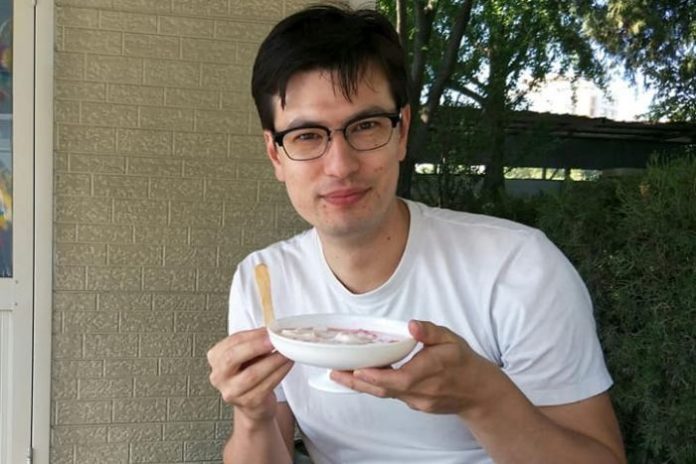 The family of a man who was reportedly detained in North Korea has not received confirmation from the government about it. The family says they have not had any contact with him since Tuesday.

On Thursday, reports surfaced on the arrest of Alek Sigley, a 29-year-old living and studying in North Korea. The reports revealed that the Australian man was arrested but his family cannot confirm that story since they have not received any information from country officials.

The statement adds that Alek has not been in contact with family and friends since Tuesday morning. It finishes by saying that Alek is an Australian-born Asian student and traveler who has visited, lived and studied in some countries in Asia.

The Department of Foreign Affairs and Trade is providing assistance to the family, according to a spokesman. They said they are urgently looking for clarification about his whereabouts.

Sigley first traveled to the country back in 2014. He had been going for a master’s degree in Korean literature at Kim Il Sung University. Reports say he is also in charge of a company that organizes trips for foreign students.

Those who usually have digital contact or know him have not been able to confirm if he was arrested. Leonid Petrov, an expert on the country who usually contacts and is friends with Sigley, said he last spoke to him about three days ago. He said he has not heard from him.

He spoke to the Guardian Australia and said that his Skype is active and that he can see the green light, which is used to signal that he is online, but he doesn’t respond to his messages.

Three years ago, Sigley received a scholarship to study at Sogang University in South Korea. Petrov explained that from the university, he was able to become the first Australian to study in Pyongyang. He added that he went there for his masters and that he had now just submitted his thesis.

Like his family, Petrov has not been able to confirm where he is. He says he could be in detention in North Korea, China or be somewhere else such as a hospital.

Sigley has been very active when it comes to his tour company and the changes in the capital. According to reports, the tour company is advertising a summer language program in the country. That program is scheduled to begin on Saturday. His most recent post on the website talks about visiting restaurants in the capital with students. The Guardian points out that just a few days ago, he tweeted about a new logo of a hotel in the capital. The tweet finishes by asking if this means that it will soon be open for business.

The arrest has not been confirmed by the family but it wouldn’t be the first by the country. US college student Otto Warmbier was imprisoned back in 2016 for allegedly taking a propaganda poster during his visit to the country.

Australia does not have diplomatic ties with North Korea so its consular assistance is done with the help of the Swedish embassy.