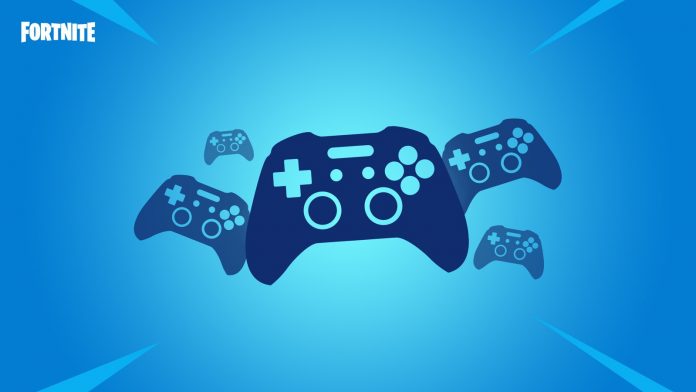 A six-year-old boy was on battle royale game Fortnite when he did some shopping with his uncle’s savings. Murad Asad was saving to buy a house but those plans were put on hold when his nephew purchased several add-ons from the game.

Fortnite, which is a free-to-play battle royale game, offers several cosmetics through the Item Shop. The game’s shop sells different types of bundles for cosmetics as well as different amounts of V-Bucks, which can be used to buy the cosmetics that the game offers.

His nephew, Alex, had received a PS4 console for Christmas and was logged into his uncle’s account. At the time, he was told not to buy anything and just play the games that he had. But on Sunday morning, Murad noticed that he had been charged an insane amount of money.

He was shocked when he found that his bank account was missing the money that he had been saving to buy a house. He began searching what had been charged and found that the transactions had been made with Sony PlayStation.

Murad is not the first person to see his money disappear over game add-ons involving Fortnite. Back in September 2018, a mother was left without money after her son spent over £1,100 on Fortnite.

She told local media that her son didn’t know what he was doing when he made the purchases. The ten-year-old boy made several purchases with her credit card. She explained that he typed in the details of the card on the console and began making purchases. She said her son thought he was only getting credits.

Fortnite is not the only game in which kids have made accidental purchases worth thousands. Back in late 2017, a mother of four was left without money for Christmas after her son spent her month’s salary on FIFA 18.

The boy bought coins but didn’t know the purchases were being made with real money from the card registered on the account. Coins and points are sold by FIFA for its Ultimate Team mode, which allows players to create their own teams by opening packs. Packs can be purchased with the coins earned from playing games or points sold by EA. The boy’s mother found out about the shopping spree when she went to the bank to withdraw money.

She contacted PlayStation and was told that they couldn’t refund. Two years before, a teenager was in the news when he spent $7,000 on points for FIFA 16. The teenager told local media that he thought it was a one time fee when he made all the purchases.

Murad spoke to Manchester Evening News and said that he noticed that his money was missing when he needed to move a few bills around. He later found out that the transactions were made with Sony PlayStation through the game Fortnite, which he knew his nephew was playing.

Murad said his bank told him that they tried to contact him over unusual activity on his account. He had saved the money for four months and was planning to use it to buy a house.