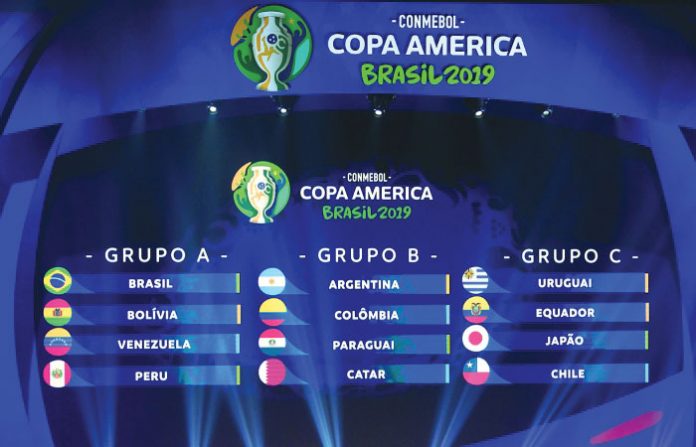 The 2019 Copa America is just around the corner, with Brazil and Bolivia set to play the opening match. The famous South American football tournament will feature all of the teams from the region as well as a few guests. Here is everything you need to know about the upcoming tournament: 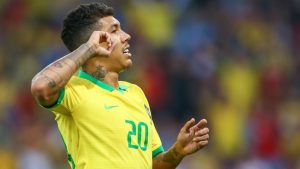 Brazil, the host of the tournament, will go up against Bolivia in the opening match. Bolivia is one of the weakest teams in the region but they have surprised several teams in recent years. Brazil is coming in with questions, especially after its biggest star Neymar was ruled out for the tournament.

Argentina vs. Colombia is one of the interesting matches of the tournament early on. The two are considered serious candidates for a deep run or even the trophy. Argentina has appeared in the last two Copa America finals but has failed to win.

Japan is one of the guests of the Copa America tournament. The team will go up against the two-time Copa America Champion Chile. The two have a tough task ahead as they also have Ecuador and Uruguay in the group.

Will This Be Argentina’s Year?

Argentina is always one of the big questions when it comes to this tournament. Messi has helped his team get to a World Cup and two Copa America finals in the last five years. But the three matches have ended in losses. Argentina has added new names to its roster so fans are expecting different results for this edition.

Chile’s amazing run in the Copa America could be even better if they happen to get three straight. This year’s roster has left out some of the previous winners and some of its stars are coming off injuries or poor performances. Chile can’t be ruled out though as it has proven to be a difficult opponent in this tournament.

Can Brazil Bounce Back After Neymar’s Loss?

Brazil has one of the most impressive rosters for the tournament. The national team has so many players that big names such as Lucas, Vinicius Jr. and Fabinho were left out. The team’s big star, Neymar, will also be missing the tournament after suffering an injury in a recent friendly match against Qatar. Brazil has struggled at times without Neymar so it will be interesting to see how this roster performs without him. Many sports analysts still see them as favorites since they are playing at home and still have one of the most talented rosters in the tournament.

Who Is Going To Be the Surprise of the Tournament?

In my opinion, Venezuela and Peru have the perfect opportunity to make it past the group stage. I think their spot in the next round can be determined in the first match between them. Qatar has a complicated group with Argentina, Colombia and Paraguay. Japan’s group isn’t much easier, with Uruguay, Chile and Ecuador.