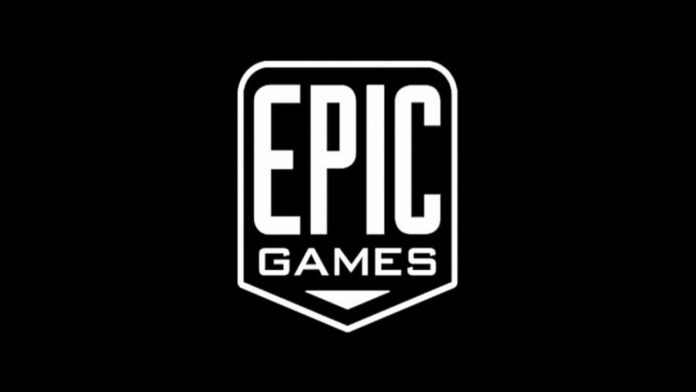 Video chat app has been acquired by the company behind the super popular battle royale game Fortnite, Epic Games. The acquisition comes shortly after the app began making changes towards gaming, with features that made it easier to connect for gamers around the world.

The acquisition by Epic Games is yet another move by the gaming giant, which already has its own store and other companies. Epic did not give any details on the acquisition and it is not yet known if there will be major changes in the near future.

The Verge reports that a Houseparty representative clarified that the company is acquiring all of Life on Air, which is the company behind the video chat app. The Houseparty app was released to the Play Store and App Store in early 2016. The app allows video chatting through mobile and desktop. Each session can have up to eight participants and there is no time limit on them.

Reports say the company’s CEO, who was recently brought into that position, will remain there after the acquisition is completed by Epic. It is currently unknown how much money Epic is spending to acquire the company.

The acquisition is not a major surprise for those who are following Epic Games. The gaming giant has recently made some big acquisition involving games and apps. In early May, Epic Games announced the acquisition of Psyonix, the company behind the popular Rocket League video game.

The acquisition adds another popular game to its lineup. Rocket League, initially released in 2015, recently became the second game to offer cross-play, a feature that allows PC, console and other platforms to play together.

Epic Games became the first to offer this feature with battle royale game Fortnite. The feature was part of the game for a while before it was fully introduced with Sony’s cross-play announcement last year.

Epic Games is actually involved in all three games that have the feature. Fortnite and Rocket League are part of its lineup while the third, Dauntless, uses the Unreal Engine, which was developed by Epic Games. Epic Games announced with the acquisition of Psyonix that Rocket League would be available exclusively through the Epic Games Store in late 2019.

Last month, Epic Games also acquired Twinmotion but no financial details were disclosed. The acquisition is the second change of ownership for Twinmotion. In January 2018, Epic acquired Cloudgine, a company behind cloud-based gaming software. A few months later, the company made another acquisition in Kamu, a company that offers anti-cheat software. In December 2018, the company launched its digital video game store. Epic Games made two other acquisitions at the start of this year, 3Lateral and Agog Labs.

Fortnite’s success has fueled Epic Games, which reports said made a three billion profit in 2018. The battle royale game has been a hit since its release in mid 2017. The game, which is available for nearly every platform, had drawn close to 250 million players as of March 2019.