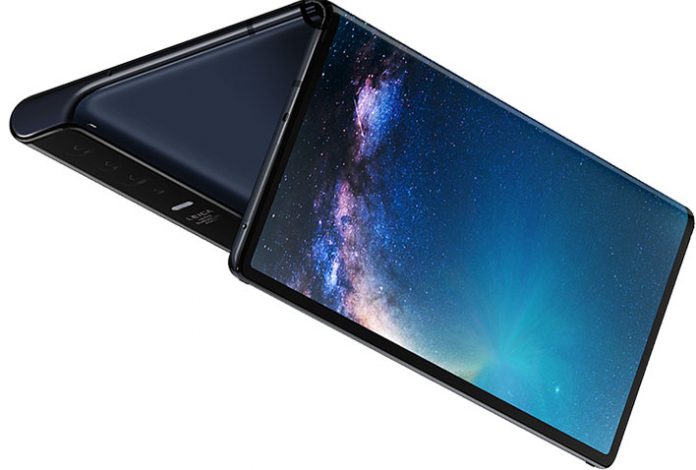 Chinese smartphone company Huawei has delayed the launch of the Mate X foldable phone. The device was rumored to be coming in the summer but it is now expected to arrive during the month of September.

The company explained that the delay was made to conduct more tests and that it wanted to be cautious. Huawei has confirmed to news sites, including the BBC, that the phone is expected to launch in September.

The Mate X was officially unveiled in February after months and months of rumors. The unveiling came around the same time as the official appearance of the Galaxy Fold, which is Samsung’s first foldable phone.

The Mate X is now the second foldable phone to be delayed. The first was the Galaxy Fold in April. Samsung’s foldable device was originally scheduled to launch on April 26 but that changed with the screen problems reported by early reviewers.

The South Korean company was forced to delay the launch and cancel all the events it had around the world. It was said at the time that they would conduct more tests. The Galaxy Fold still doesn’t have a new release date.

The delay from Huawei now leaves Royole as the only company on track to release a foldable phone. Royole, which announced its FlexPai phone in 2018, has reportedly sold out its device during the pre-order stage.

Royole was actually the first company to announce a foldable device. The announcement came as reports had Samsung and Huawei racing to become the first. The FlexPai foldable phone has a lower price tag than the Galaxy Fold and Mate X but it is still more expensive than a flagship smartphone.

The Mate X was rumored to be coming after the Galaxy Fold but the wait will now even be longer for Huawei’s device, which has a price of $2,600. The foldable phone was reportedly up for pre-orders through third party stores so it is unclear if the stores will take a similar approach to what Best Buy and AT&T have recently done with the Galaxy Fold pre-orders.

Samsung’s foldable device has seen its Best Buy and AT&T pre-orders cancelled. Best Buy said last month that pre-orders were cancelled because Samsung did not have a launch date for the device. AT&T also cancelled pre-orders but said it would have them back once the phone had a launch date.

Before the cancellations, Samsung itself had said it would cancel unconfirmed pre-orders if the device did not ship by May 31. Reports have recently mentioned that the launch date has been pushed back to July. Samsung recently confirmed that it would have a launch date in the coming weeks.

Just three foldable phones have been announced in 2018 and 2019 but the delays have now pushed back two of the biggest announcements.

What do you think about the recent delays? Are you interested in foldable phones? Let us know in the comments.