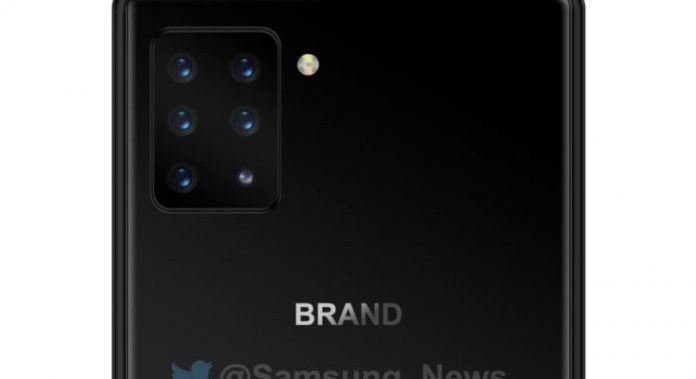 The Nokia 9 PureView currently holds the record for the most rear cameras on a smartphone. The Nokia device has a whopping five cameras, allowing owners to take quality pictures. But Sony appears to be aiming for the camera record.

A report reveals that the company is working on a smartphone that will have six cameras. Dual front cameras are also rumored but the big news is obviously the six cameras. The smartphone is expected to launch at the end of the year or early 2020.

Here are the rest of the rumored specs:

Sony’s smartphone division has not done well over the last few years but it looks like the company is doing everything it can to catch the attention of customers. The six cameras is definitely a way to grab the attention of those who love having a phone with top technology.

No details have been revealed on the features of the six cameras but it looks like the PureView’s record will only last months. It’s crazy how we have gone from the Huawei P20 Pro having the most rear cameras, three at the time, to five and maybe six in the near future.

The phone is also said to have 5G support, which would be a first for Sony. 5G support is still rare but the rumors make sense as the phone is said to be coming next year. Like its six camera phone, Sony has not confirmed if this device is going to be released.

The launch of this phone could come at a much better point for foldable phones, which have gotten off to a disappointing start. Royole, Samsung and Huawei are still working on the release of their foldable devices. In Samsung’s case, things are a bit more complicated since the company was forced to delay its device. Samsung has not given a new launch date for the Galaxy Fold.

Huawei’s release could also be a bit complicated due to its dispute with the US government and the whole battle on its operating system. There are also a few other companies rumored to be working on a foldable device but no big announcements have been made so far.

Sony’s six camera and its foldable phone could provide a much needed spark to its smartphone division, which has brought some cool camera ideas in the past but has fallen short.

What do you think about having six cameras on a phone? Let us know in the comments.