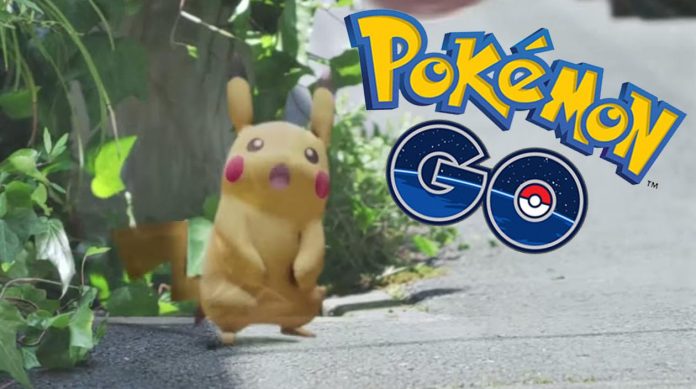 Niantic Labs, the company behind the popular Pokemon Go game, has filed a lawsuit against several members of Global++ for allegedly offering hacked versions of some of its games. The hacked versions allegedly include games such as Pokemon Go, Ingress and Harry Potter: Wizards Unite.

Niantic has gone after the group, explaining that this undermines the integrity of the gaming experience. The software company released Pokemon Go nearly three years ago. The release was a gigantic success, with the mobile game seeing millions of players and making millions.

The augmented reality mobile game follows a similar path to other Pokemon games. Players have to catch Pokemons but this time they have to do it outside, making things a bit more challenging.

Engadget reports that some of the Global++ members are named on the lawsuit, including the leader and the person who was promoting it on YouTube. The tech site also reports that there are 20 others who have not been identified so far.

Global++ has not commented on the lawsuit but reports say that the group did take down its website and Discord server. According to reports, the group said it was taken down indefinitely to honor its legal obligations.

It is unclear what is going to happen next but this could be a move by Niantic Labs to stop others from making cheats and offering them online. The software company isn’t the first to do this and it likely won’t be the last since more and more have recently taken legal action against those making and promoting cheats.

Niantic Labs has been pretty serious when it comes to any cheating in its mobile games. Last year, the software company announced a three strike policy to discourage trainers from cheating.

The software company said at the time that the policy included three stages. In the first stage, those caught breaking the rules receive a warning message from the game. The warning also comes with a block to prevent the player from encountering any rare Pokemon in the wild for a week.

The second stage brings an even longer suspension (30 days). The final stage does not have a longer suspension, it simply bans the user’s account. The policy was introduced two years after the release of the game.

The policy does come with a few exceptions since some things may result in an immediate ban for the player. Niantic also explained that users have the option to appeal any suspension or ban. The appeal option isn’t exactly a guarantee for any player since the bans and suspensions come from its anti-cheat detection system.

Back in March, the company went after players who were cheating on the mobile game. The ban wave included players who were using unauthorized apps that allowed them to cheat. The software company sent players involved a notification saying that they had been suspended for violating the Terms of Service. The ban wave included suspensions of 30 days. The notification also added that any further transgressions would result in a permanent ban.

Other companies such as Epic Games have made similar moves to stop cheating. In recent years, the gaming giant has filed lawsuits against those selling or using cheats. The latest was against a popular YouTuber and his partner, who were accused by the company of showing cheats and selling them. In October 2018, Epic acquired Kamu, a company that provides anti-cheat services.