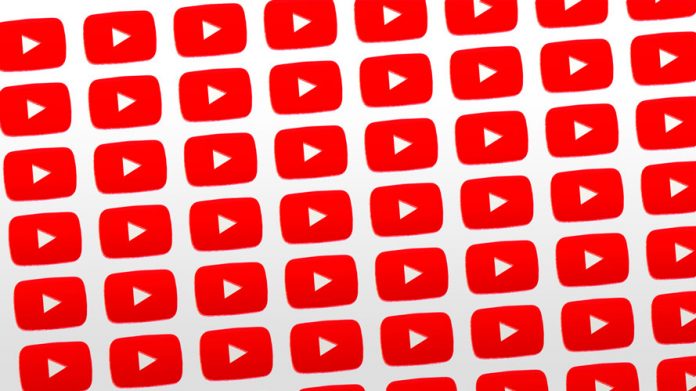 YouTube has millions and millions of videos and many people that make money from their channels. But being a YouTube star is almost impossible, according to the data published by analytics firm Pex.

Pex CEO Rasty Turek talked a little bit about the data and said that if YouTube ever removed the 99.36 percent of the underperforming videos, they would save a lot of money and still keep the majority of the revenue.

YouTube is one of the most popular video sites in the world and users post thousands of hours of videos every day. Back in 2015, users were uploading 400 hours of content every minute. That was four years ago so that number has probably increased a lot.

The analytics firm used the publicly available videos to find out which type of content is performing well and the percentage of the videos that are reaching 100,000 views or more.

The 100,000 to one million views category is only 0.6 percent. One to ten million views is 0.1 percent. 100 million and the billion mark represent an even smaller percentage, almost nothing compared to the videos with the least amount of views.

Pex also gave data on the videos and the categories that are at the top of YouTube. The video site has several videos with over one billion views but most of them are in the music category, where users usually come back to listen to a song.

Gaming, which is quite popular on YouTube, has a solid percentage early on but its presence is nearly gone when it comes to videos with 100 million – one billion and one billion or more.

Pex points out that music is the most profitable and that the average number of views for a video in that category is 16,397. The average length is 6.8 minutes while the average views per minute is 2,411. The CEO explained that music is just 5 percent of the content on YouTube but that it makes up for 20 percent of all the views.

Music is followed by the Entertainment category, which sees an average of 13,431 views per video. The average length is 12.9 minutes while the average per minute is just a little over 1,000 views.