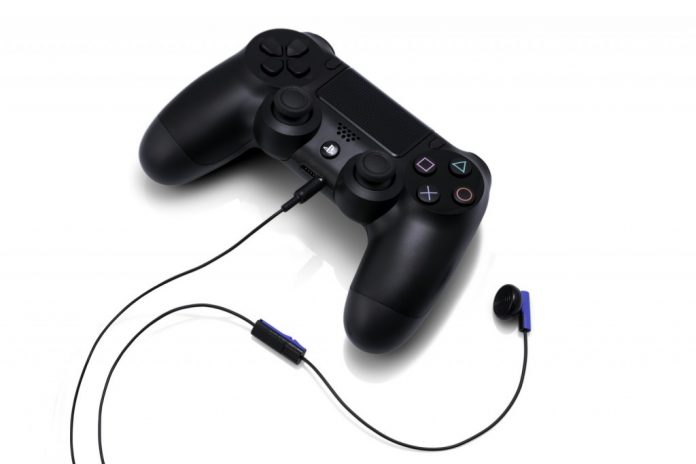 The PlayStation 4 offers a party chat of up to eight participants but that number could soon change. A blog post from Sony has just confirmed that it is testing several updates to its Party feature. The updates include things such as improved audio quality and the increase of party chat participants from eight to a whopping 16.

Having eight participants in a party chat is a bit chaotic but it appears that an increase has been heavily requested by players. The Xbox One increased its number from 8 to 12 back in 2015, so it has taken a bit of time for this feature to be expanded on the PS4.

Part of the Preview Program, Other Features

The update is currently in the testing stages which means that only a few players will only get to check out the new party features. Those interested in trying out the feature can sign up for a chance to be part of the Preview Program, which allows users to test all the features before they are actually released to all the PS4s.

Participants of the Preview Program in the US will also get to test out the PS chat transcription feature, which converts voice chat to text. The feature also converts text to voice chat done by a robot.

The PlayStation 4 has mostly released minor improvements through its recent updates. A few months back, Sony did release a major update to finally bring PSN name changes to all users.

The feature, which was requested since the PS3 era, was initially tested through the Preview Program. The testing began last year, allowing just a few to try a name change and a few of the things that were going to come in the update.

Name changes were a big addition to the PlayStation service, which was behind the Xbox in this category since the console’s service had that feature for years. With the update, Sony gives out a free name change for all accounts. Second name changes have a price, which changes depending if you’re a PS Plus subscriber or not. The service also suggests usernames but those are almost an instant ignore since they are the most random suggestions.

How Long Will It Take To Be Released?

The introduction of the name changes has presented some issues, especially on old video games that were not created with this feature in mind. Sony does allow the user to keep their old name if they want to go back to it. The feature also allows users to display their old name next to their new one so friends can know who it is.

Like the name changes, the party chat expansion could take months to arrive since it is just being tested. We’ll keep you updated when there is more information on the future Party chat features.

What do you think about these changes? Were you waiting for a 16 participant party chat option? Let us know in the comments.