How to Protect Your Company from a Data Breach 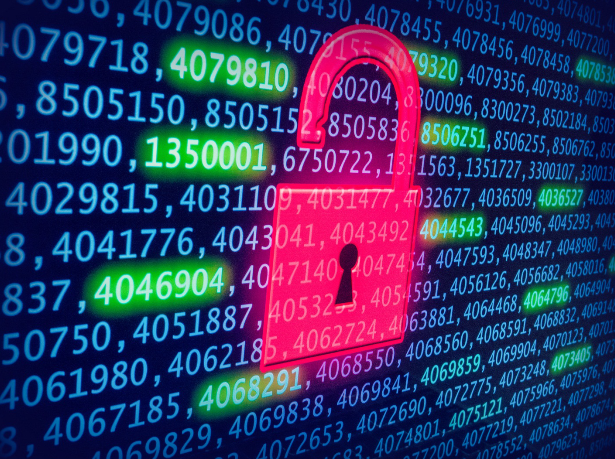 Small to medium businesses don’t have the luxury to spend as many resources on cybersecurity as large companies do. But that doesn’t mean that they are immune to attacks or should ignore the danger. Read on and find out how to keep a company protected against online data breaches.

The act of a data breach in itself is very traumatic and can cause irreparable damage to a company. However, it’s the eventual fallout from whence very few companies ever return. The damage to reputation is hard to recover from and often results in a massive loss of customers. Financial penalties sometimes also follow directly after a data breach, compounding the company’s financial stress even further.

According to the 2018 Cost of a Data Breach Study, a data breach costs companies $3.86 million on average, globally. It also revealed that it took companies a median time of 197 days to identify a data breach. A lot of things can happen in that time, racking up the potential damage to the company and its clients.

Keep in mind that small companies are the biggest targets because they’re easier to breach. This means that those who don’t have solid strategies and protection plans in place are the most likely to become the next victims.

If that sounds familiar, then it’s time to start making a change, before it’s too late. Have a look at cybersecurity tips below and start implementing some or all of them today. Just keep in mind that the more precautions a company takes, the less likely they are to become a casualty.

How Do Data Breaches Happen?

An alarming 73% of businesses had no formal cybersecurity plan in place by the end of 2017. Which means they also didn’t have contingency plans in place in the event of an attack. Cyberattackers have taken advantage of this to exploit unsecured network areas and risky online practices.

The biggest cyberthreats to a business are hackers exploiting network vulnerabilities and social engineering attacks, including phishing and malware.

The core issue is this: business owners lack awareness about the threats their companies are facing and do nothing to stop breaches from happening. Paired with that is the fact that there are often few resources left to spend on a solid defense system.

3 Ways to Protect Against a Data Breach

1. Do a Risk Assessment

The GDPR requires businesses to conduct regular risk assessments and identify high-risk areas. Companies should then also implement strong policies to safeguard data from any behavior that could lead to a breach. Non-compliance could lead to heavy fines.

These policies should be implemented and upheld by both senior and junior staff members. In fact, it’s a good idea to provide some training on cybersecurity pitfalls in addition to the policy implementation.

If there’s no one within the company who can accomplish this task, then it’s worth spending the money to hire a third-party vendor.

2. Switch to a Secure Network With a VPN

Getting a secure network is one of the easiest steps a company can take to limit data breaches. Want to keep hackers out? Then make sure they can’t access any of the data sent over the network. The cheapest and simplest way to get this done is with a VPN. A lot of providers offer business packages.

VPN encrypts data and hides the users’ real IP addresses. While both of these features are beneficial, the first arguably holds more pay off for a business.

But one of the most significant advantages a VPN service brings to the table is the VPN kill switch. Not all of them offer this feature, though, so it’s important to look for that when getting one. A VPN kill switch feature protects data from being leaked. It does this by instantly turning off (“killing”) the internet access in case the VPN connection drops. This ensures you stay safe no matter what.

3. Use a Layered Approach When it Comes to Security

The more hoops a hacker has to jump through, the faster they’ll give up. Taking a layered approach to cybersecurity means adopting different techniques for keeping hackers out. Anti-virus and anti-malware software is a definite go-to that every business should have. In addition to those, companies should also look into getting a strong firewall and email encryption software.

There are many different ways of securing data, but regular backups and safe password management are a good start. Always make sure that all of the software the business is using is kept up to date as well. Otherwise, hackers could use old, known security flaws to get in.

Business owners are slowly waking up to the fact that they need to focus on ways to keep their data safe. This is partly thanks to the numerous massive data breaches that have occurred in the past five years, the most recent of which was a collection of over 773 million email addresses.

The most important thing to remember here is that cyberattackers go for easy prey. They use singular methods and automation to attack a wide number of networks to find a vulnerable endpoint. The trick to staying safe is to not be the most vulnerable in the bunch.