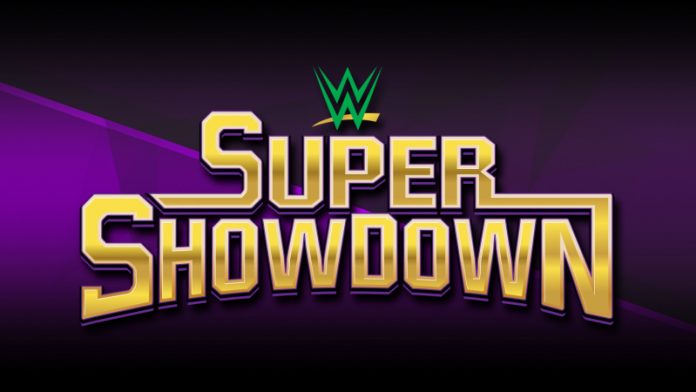 Seth Rollins will put his WWE Universal Championship on the line against Baron Corbin. He 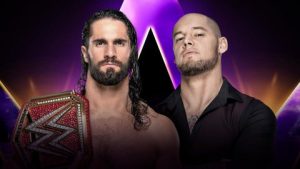 earned the title opportunity after replacing Styles, who was still recovering from injuries he suffered in the match against Rollins, in a fatal four way match. Corbin went on to defeat Lashley, Strowman and The Miz in that match.

Triple H’s feud with former Evolution members continues as he will face Randy Orton in a singles match. Triple H recently feuded with Batista, who had one last match at WrestleMania 35. Randy Orton and Triple H have feuded in the past but this is the first time in years that we’ll see them face each other.

Previous events in the country have featured a large battle royal and this will be no different. The event will feature a huge 50-man battle royal, which currently doesn’t have any confirmed participants. Previous matches like this one have brought surprise appearances from legends as well as superstars that were not on the roster. A 50-man battle royal likely means that we will see stars from Raw, SmackDown and maybe even NXT.

Goldberg vs. The Undertaker

Goldberg vs. The Undertaker is finally happening, which is a must watch for many fans, even if the match comes near the end of their wrestling careers. The last time we saw the two in a ring was at the Royal Rumble two years ago but that encounter ended with the two getting eliminated without fighting. This will be Goldberg’s first match since WrestleMania 33, where he faced Brock Lesnar. 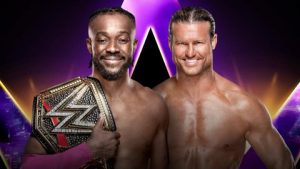 Kofi Kingston will defend his WWE Championship at Super ShowDown against Ziggler, who returned weeks ago after being inactive since January. Ziggler explained that his attack on Kingston was because he felt like he deserved the title opportunity at WrestleMania 35.

Finn Balor and Andrade both fell short in the Money in the Bank match but they will meet again at WWE Super ShowDown. In mid-April, Andrade actually defeated Balor in a non-title match. Andrade has not held any WWE titles since arriving to the main roster last year so this is a very good opportunity for him.

The Roman Reigns and Shane McMahon feud began when the former The Shield member was introduced to the SmackDown roster. During the segment, he attacked Vince and Shane later confronted him for that. He brought Elias to attack Reigns and it was later announced that he would be facing Shane at the event.

Bobby Lashley and Braun Strowman will be facing each other in a singles match. Lashley is coming off an Intercontinental Championship run while Strowman is looking to get back on the WWE Universal Championship race.