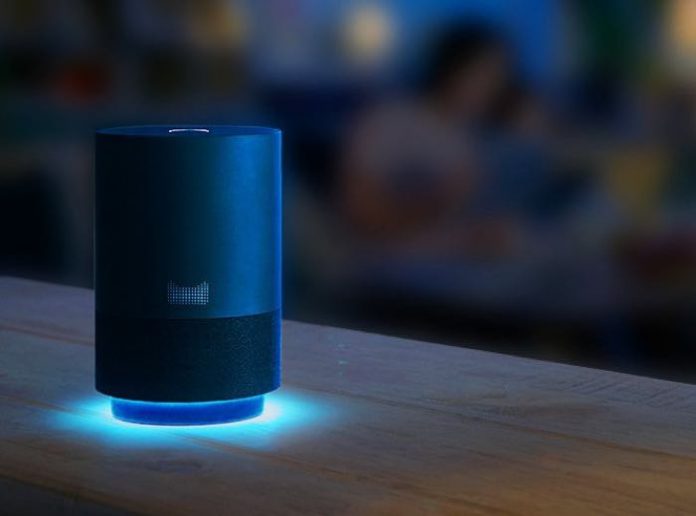 Alibaba has accused internet company Baidu of copying the design of its most recent smart speaker. The two giants are locked in a battle to bring the best smart speaker to the market and the accusations will likely heat up the race.

Baidu’s new smart speaker has some similarities to the one released by Alibaba just a few months ago. This has caught the attention of the company, which is now accusing Baidu of having a similar design. TechNode reports that Alibaba has even posted a comparison chart on its social media account. The chart shows the things that the company believes are similar, including the color and speaker holes.

A Baidu spokesperson has responded to the accusations, denying that the company has copied the smart speaker. The spokesperson said the company is leading the market due to its independent and design philosophy.

The internet company recently held a conference to talk about its projects and announce three speakers. The speakers come with some improvements and new features. The devices are among the many smart speakers that are being released by companies around the world.

The Baidu conference, held a few days ago, saw a presentation from CEO Robin Li. The CEO finished his presentation but not before an incident made headlines. The CEO was midway through his presentation when a man walked near him and poured a bottle of water on his head.

The CEO was caught off guard but continued his presentation. The man was taken away by security and it was reported yesterday that authorities had detained him. BBC News reported that the detention could be of up to five days. It is not yet known why the man walked on to the stage to pour water on the Baidu CEO.

During the event, the CEO showed off the company’s recent changes in speech recognition. Baidu has heavily focused on AI and it has now made several improvements to its devices. One of the new features of its smart speaker is the wake word. The wake word allows the device to respond right away.

Li Jianye, one of the people behind the design of the Tmall Genie smart speaker, said their device has several blind holes with two microphone jacks for looks. The company claims that the look was copied exactly by Baidu.

The Tmall Genie was first introduced in 2017 but the company has continued its work on smart speakers. The smart speaker competes with other popular products such as Echo. A number of tech giants around the world now have their own smart speakers, with some offering more features and designs.

Strategy Analytics recently pointed out that sales of Chinese language smart speakers in the first quarter of 2019 had increased by over 500 percent in just one year. Sales were said to be at 25.9 million. The numbers are expected to increase for the rest of the year. Amazon, Google, Baidu, Xiaomi and Alibaba are in the market share top five.