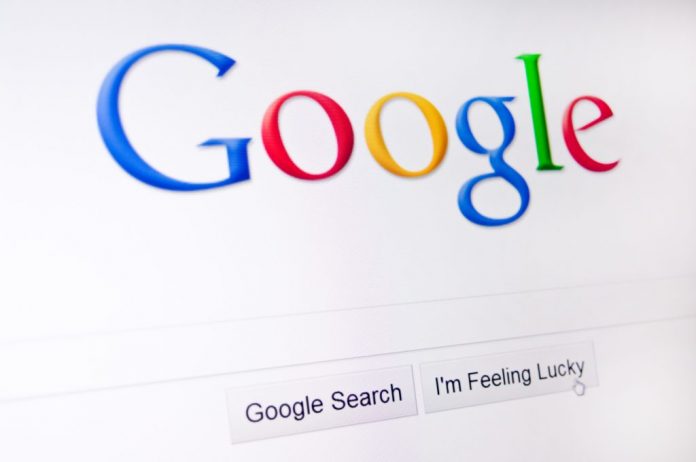 An Amazon Prime member who was having trouble logging into her account said she was scammed by a fake customer service number. The customer is now warning others to be careful when looking for contact information.

ABC Action News reports that Paula lost more than $1,000 after calling a number she thought belonged to Amazon customer service. Paula, who lives in Pinellas County, talked to Taking Action reporter Jackie Callaway and explained how she lost the money.

She used Google search to find what she thought was an Amazon customer service number. The person behind the number wasn’t working for Amazon, it ended up being an impostor who used the situation to get information from her.

Paula explained that the impostor helped her get back into the account, which was what she wanted when she searched the number. But the person also told her that her identity needed to be verified. The verification process included a number of steps, one of them was purchasing $1,000 in gift cards.

She believes the person gained access to her account to get the information on the gift cards, which can be used to buy products on Amazon. Paula says the person told her that nothing was going to be charged to her account with the process.

The process ended up being a scam, which left Paula without $1,000. Paula showed the news site the e-mails she received after purchasing the gift cards. She believes the scammer accessed her account to search for the information.

Amazon has been contacted about the scam and responded with a statement. ABC Action News took its time to investigate and see who was behind the scam. The news site called the number that Paula found in her search. The man who answered did not give details on his location or the name of his business.

A spokesman for the online retailer said through an e-mail that the company monitors for suspicious activity, including gift cards. The e-mail adds that the company works with law enforcement and consumer protection agencies to investigate and go after bad actors. The e-mail finishes by saying that a member of their team has reached out to the customer to get more information.

The number Paula used was found through Google search, where some times many results pop up. The best way to avoid finding a fake number is to visit the official website of the online retailer.

Amazon scams are nothing new since the online retailer is one of the biggest in the world and scammers try to do anything to get information on customers. In recent years, customers have reported other scams such as one known as brushing.

The scam began with a bit of mystery but experts later concluded that the random items were coming from other parts of the world. In one case, a Massachusetts couple repeatedly received packages that had never been ordered by them. The couple received as much as 20 packages in four months.

The packages arrived so often that the couple began asking for them to stop being delivered. The couple contacted Amazon and even they were confused about where they were coming from since they could not be traced.

Experts pointed out that the packages were maybe part of a scam known as brushing. The practice involves vendors paying someone to make purchases with gift cards. The items are then sent to an address. The scam ends with the package being delivered and then the vendor or people involved getting on the review section to leave good ratings on the products.