Apex Legends Streamer Unbanned After Confirmation That He Wasn’t Cheating 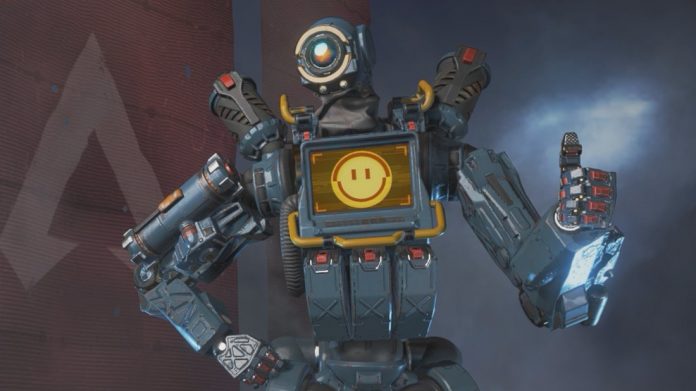 Apex Legends has seen millions of players compete on its regular and ranked modes. The majority of players try to do things the right way but there have been thousands banned for cheating. Respawn Entertainment’s battle against cheaters continues, with the game developer recently coming up with a unique idea, putting hackers all together in one match.

The game developer is doing everything it can to stop cheaters but it looks like they got one ban wrong. Apex Legends streamer Ottr was streaming on July 25 when he hit a few shots that made viewers a little suspicious.

The Swedish streamer took out his opponents in about a second, despite being in a tough spot and having the two opponents sitting behind and next to a large box. He was a little shocked about what happened during that fight, to the point in which he pauses the game for a couple of seconds.

Some of his viewers took a clip of what happened and posted on reddit. The post brought allegations of aimbotting. Dexerto reports that the streamer took his time to explain that there was no cheating behind that play.

The crazy play and the allegations actually got him banned from the game. The ban didn’t last very long since other employees looked at what happened and decided to unban him. Dexerto posted a tweet from an employee confirming that the ban had been revoked. The tweet mentions that they have also talked to the developer who did the manual banning.

Allegations of cheating against pro players and streamers is nothing new. In recent months, several gamers have been caught cheating or accused for being involved in suspicious plays.

Not too long ago, Epic Games decided to investigate a video in which a player was accused of receiving free kills. The video went viral since it was taken during a competitive match in which all players try to last and get as much eliminations as possible.

The video was analyzed by Epic Games and the gaming giant later decided to hand out two week suspensions for the pro players involved. The suspensions were heavily criticized since some of the community felt like it was not enough. The players suspended later returned and did enough to qualify for the World Cup Finals. One of the players was recently involved in another controversial play but some pro players came to his defense saying that the opponent, who was dancing but had weapons, was likely looking to leave the match.

Respawn Entertaiment has banned thousands of cheaters since the game’s debut in February but it looks like they got the ban against the Swedish streamer wrong. The game developer has already announced more steps to reduce cheating so it probably won’t be the first time that a player is mistakenly banned.