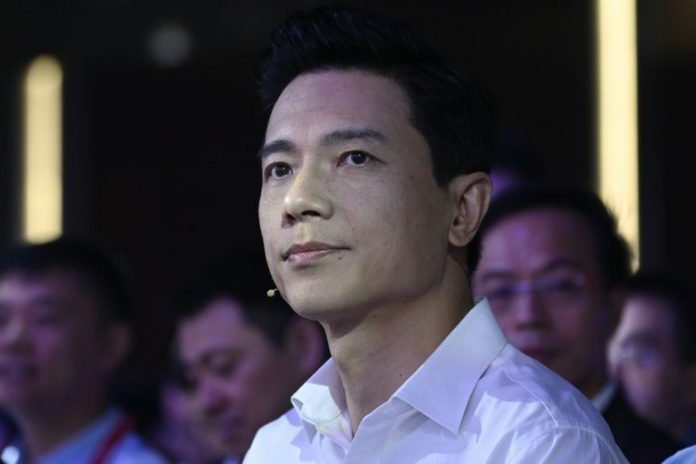 Chinese authorities have arrested the man who was seen walking on to the stage during a presentation and pouring water on Baidu’s CEO. The incident did not leave any of the people involved with injuries but chief executive Robin Li finished the presentation drenched with water.

It all began when CEO Robin Li took the stage to talk about the company’s plans. The chief executive was midway through the presentation when a man walked on to the stage and poured water on his head.

The incident, which happened at the Baidu Create 2019 event in Beijing, ended with the CEO asking the man what his problem was. The strange incident didn’t stop the CEO from continuing the presentation.

The man with the water bottle was not arrested right away. The incident made headlines around the world but very little was known about the person, who appeared to be wearing a pass to the event.

The man never gave an explanation on why he decided to interrupt the presentation and pour water on his head. A Baidu spokesman later told BBC News that the company did not know why the man decided to do this. The spokesman did confirm at the time that authorities were investigating.

Mr. Li bounced back from the strange incident by saying that all kinds of unexpected things may happen on their plans moving forward. A few news sites initially believed that the man was part of the presentation. That changed when the man was taken away from the area by security.

The event was held by Baidu to showcase the company’s work on AI and other projects. During the conference, the company announced a new feature for its smart speaker as well as a few things that it is working on.

Beijing police said the man was placed in administrative detention. The detention can last up to five days, according to the BBC. Authorities did not give much information on the man, who walked up to the stage with a water bottle and what appeared to be a pass for the event.

Baidu, one of the biggest internet companies in the world, has been the top search engine in China for many years. The company has been successful since the 2000s but it has ran into some criticism over the last few years. In 2016, the company was investigated after the death of a college student who found information on cancer treatment through a search result. Earlier this year, a post criticizing the company led to a shares drop of more than six percent. In May 2019, the company posted its first ever loss since going public in 2005.

It is unclear if the man involved in the water incident was protesting over the 2016 scandal or something else having to do with the company.

Earlier this year, there was a similar incident involving a CEO of another giant, Amazon. The incident did not involve water but it did cause a brief interruption of the interview between a host and Amazon CEO Jeff Bezos. The incident, which took place at the re:MARS conference in Las Vegas, began when an animal rights activist rushed to the stage to tell Bezos to stop the abuses of animals in chicken farms. The person was removed from the stage and the CEO continued his talk.