Cryptocurrency Hacks of 2019: How Criminals Are Affecting the Price of Cryptos 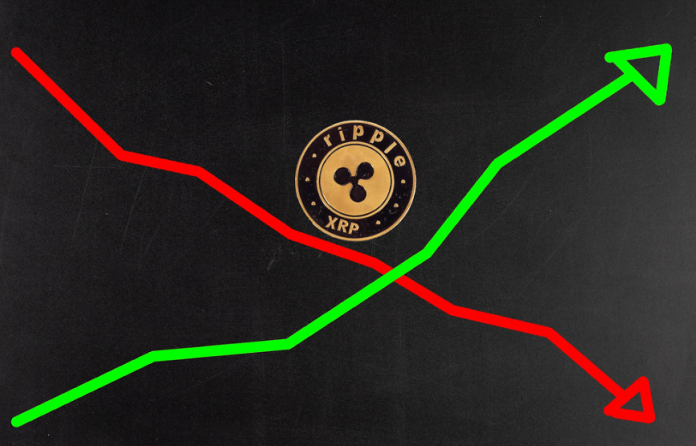 The price of Bitcoin (BTC) has seen a resurgence in the second quarter of 2019 which, has meant other cryptocurrencies have also enjoyed an upswing. Indeed, when the market leader rallies, those in the top ten often do they same. Why? Well, like any financial market, there are many reasons. However, with the general public having at least a loose knowledge of what Bitcoin is, they often get swept away on a hype train. This, in turn, leads to a wave of new investment in various cryptos.

However, just as a media storm generates interest from investors, it also brings hackers out of the shadows. When the markets are buoyant and more money is flowing through an exchange, it instantly becomes a target for cybercriminals. Indeed, we only have to look back to the crypto boom of 2017 to see the number of hacks that took place. At the end of the year with prices riding high, $64 million was stolen from mining marketplace NichHash. 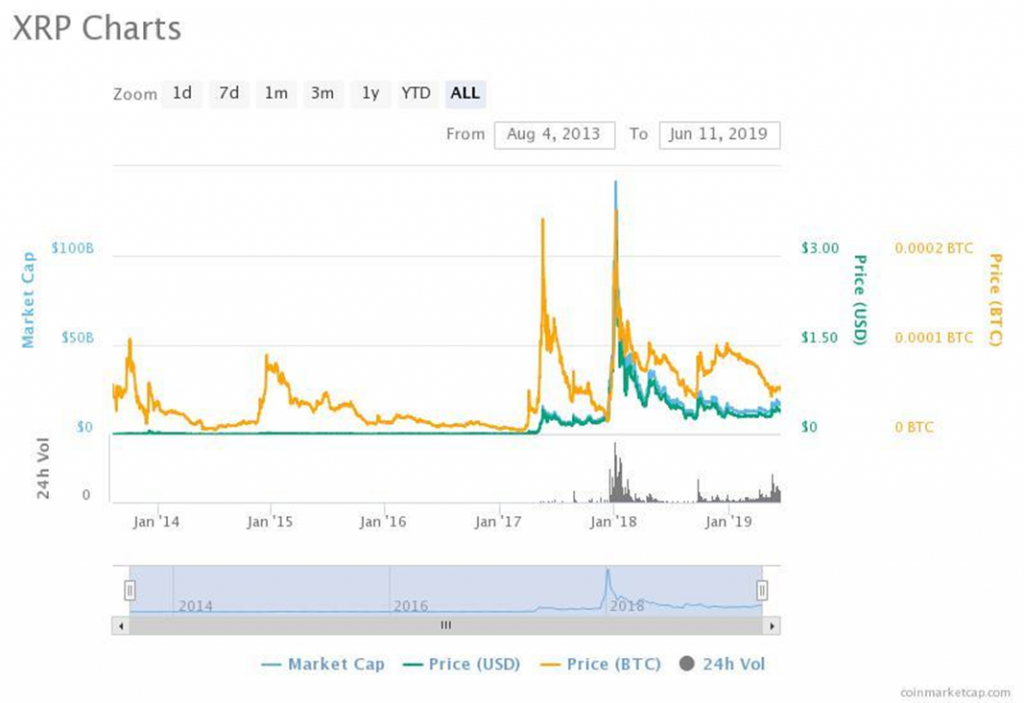 Moving into 2018, a record number of security breaches were recorded. So far in 2019, the number of hacks hasn’t been as high. However, exchanges are far from free of threats. In June, Bitrue was at the center of a security breach. Alerting the community via a series of tweets on June 27, the exchange confirmed that a vulnerability in the site’s “risk control team’s second review process” had been exploited. The exploit allowed hacker(s) to steal the personal funds of 90 users.

When the dust had settled, the exchange’s security team found that 9.3 million XRP and 2.5 million ADA coins had been stolen. In the wake of the hack, Ripple price charts took a tumble. Using eToro’s tracking stats, you can see the value of XRP fall from close to $0.50 on June 27 to $0.40 on June 27. The same was true of Cardano. Scrolling through ADA price charts, we see the crypto’s value dropped by 20% between June 26 and 27. With the market still active, both coins have recovered, to the relief of those who choose to speculate on their price on online exchanges. However, the incident shows the impact a hack can have on prices.

Indeed, when you look at some of the other major crypto hacks of 2019, it’s easy to see how they’ve affected the market’s overall value:

Although the above is not a comprehensive list crypto hacks, it’s an example of how there are still real and present dangers out there. What’s more, these dangers are having a direct effect on the market. Looking at total market capitalization charts, you can see drop following the aforementioned incidents. For example, in January, Cryptopia’s hack caused the market (excluding BTC) to fall from $66 billion to $51 billion. It was a similar story in March. After Bithumb revealed details of its breach, the market’s overall value dropped from $69 billion to $60 billion.

Exchanges Have No Choice but to Fight Back 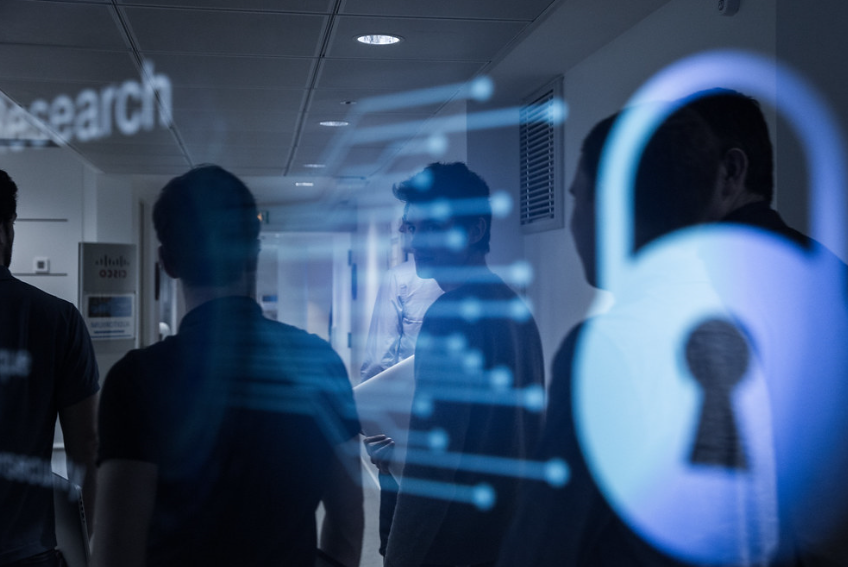 With security being a constant concern, the question becomes: what are exchanges doing about it? For investors using regulated exchanges such as eToro, security is less of a concern. Because these platforms are regulated trading sites that also offer crypto options, they have to comply with strict financial guidelines. For many, a similar level of regulation is needed in the crypto world. However, at this stage, financial regulators such as the Securities Exchanges Commission (SEC) aren’t set on cryptos in most countries.

Although discussions have been ongoing for the last few years, there’s still no universal set of rules or standards exchanges have to follow. Of course, that’s not to say exchanges aren’t taking steps to protect themselves and their customers. Following a $40 million hack in June 2019, Binance stated that it would significantly increase its security protocols. As well as new methods to validate withdrawals, the exchange has upped it know your customer processes and improved its two-factor authentication.

In reality, cryptocurrencies are always going to be a target for criminals. Due to their pseudonymous nature and the fact the market is still developing, there are many weaknesses to exploit. However, with exchanges wanting to avoid another year like 2018, the most recent hacks should see security improvements across the board.