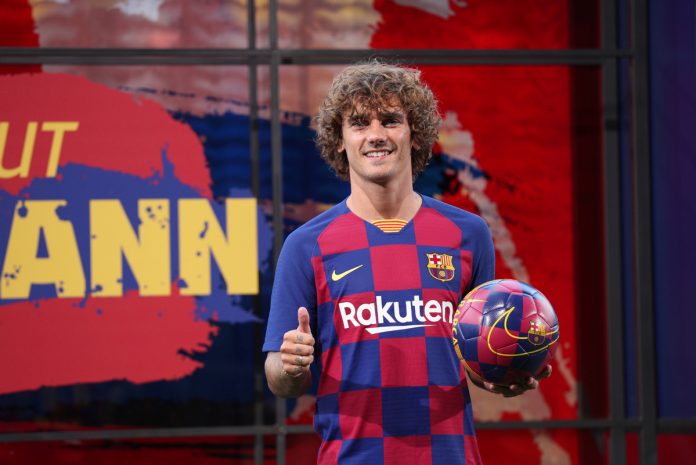 Neymar broke the transfer record when he joined PSG from Barcelona back in 2017. The Brazilian star joined the French club for 222 million euros. PSG would later appear again on the list after an agreement with Monaco for Mbappe.

Mbappe is the second most expensive transfer after a 135 million euros fee. The French striker was coming off an amazing season with Monaco and PSG decided to make a move. Mbappe’s transfer was huge at the time but any team interested in signing the French striker now would probably have to pay double or triple since he is among the best in the sport. 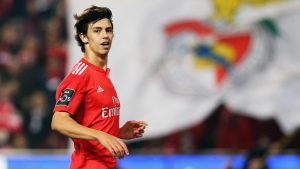 Joao Felix is Atletico Madrid’s latest signing. The Spanish club lost several stars, including Griezmann and Rodri. But they have bounced back by signing more talent, including Felix, who had caught the attention of a lot of clubs. Atletico Madrid paid Benfica 126 million euros to make the transfer happen.

Philippe Countinho is one of three Barcelona players who have recently joined the list as the most expensive transfers. The Brazilian midfielder came over from Liverpool, where he had caught the attention of many big clubs for his goals and amazing plays.

Antoine Griezmann has joined Barcelona after staying with Atletico Madrid last season. The French striker joined the club for 120 million euros, the same fee Barcelona paid for Coutinho. Griezmann’s transfer is the second highest ever by a French player.

Dembele was the biggest transfer of Barcelona a few years back. At the time, Dembele was coming off a great season with Borussia Dortmund. His transfer was for 105 million euros, the same amount Manchester United paid for French midfielder Paul Pogba.

Paul Pogba became one of the most expensive midfielders of all time after joining Manchester United in 2016. His move was for 105 million euros, which at the time ranked him even higher on the list.

Eden Hazard’s recent move to Real Madrid ranks eighth on the most expensive list. His move to Chelsea early in his career doesn’t even appear in the top 50.

Ronaldo’s move to Juventus was for 100 million euros. The Portuguese star previously held the record after his move to Real Madrid from Manchester United in 2009. His big transfer from 2009 now sits at number 11 in the most expensive category. At the time, it was number one and it remained that way until Bale and others made big moves.

Bale joined Real Madrid in 2013 for a whopping 100 million euros. His transfer was in the top five most expensive at the time. That has changed over the years but it is still in the top ten. Bale appears to be on his way out but his next move could probably end up in the top 20 or even less since he is still a really good player.

The top ten is closely followed by the transfers of Ronaldo to Real Madrid, Higuain to Juventus and Lukaku to Manchester United. Historic transfers such as the one involving Zidane to Real Madrid are still high up on the list.