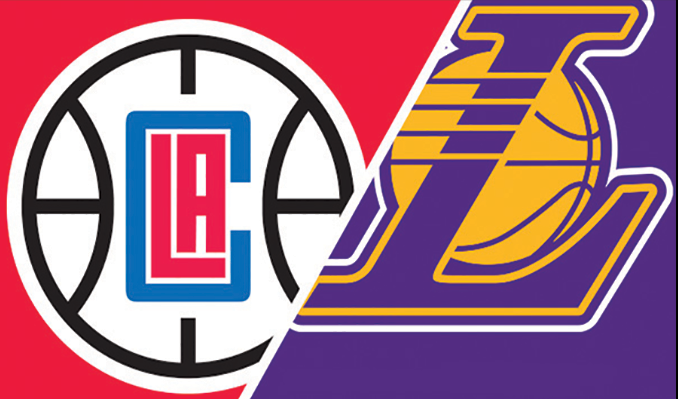 The NBA free agency period has totally changed the title favorites. In just a few signings and trades, some teams went up the rankings while one took the top spot. Here are the favorites following the free agency madness:

The Clippers went from being a solid team to a title favorite with just two moves. The LA team signed Kawhi Leonard and traded for Paul George shortly after. Caesars Sportsbook moved the Clippers to the top (11 – 4), just a bit ahead of the Lakers.

The Lakers were the heavy favorite before the Clippers came in with the two big moves. Before Kawhi and Paul George joined the Clippers, the Lakers completed a trade for Anthony Davis. They were also looking to sign Kawhi but the team has bounced back from that by signing Green and Cousins. Other books do have the Lakers and Clippers at number one and two.

The 76ers saw Jimmy Butler and JJ Redick leave shortly after the free agency period opened. This was a big loss for the team but they quickly bounced back by keeping Tobias Harris and then signing Al Horford. The team already has Simmons and Embiid, so they appear to be heavy favorites for the East and even the NBA title.

The Bucks and 76ers have the best odds in the East. The NBA Champions Toronto Raptors suffered a big drop in the odds after Kawhi decided to join the Clippers. They went from 10 – 1 to 50 – 1 after Kawhi’s decision.

The Golden State Warriors continue to be favorites, despite the loss of Durant, who decided to join the Nets with Kyrie. The team will also be missing Klay Thompson for part of next season after he suffered a knee injury in the NBA Finals. But they responded to the losses by trading for Russell, who was on the move after it was announced that Kyrie was joining the Nets. On top of that, the team added Willie Cauley-Stein, who averaged 11.9 PPG last season. 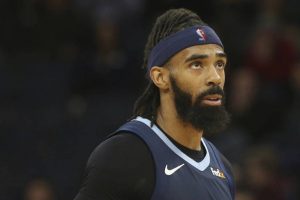 The Utah Jazz have been a solid team for years and they have recently made some big moves to go deep into the playoffs. The moves began with a trade for Mike Conley Jr., who averaged 21.1 PPG last season. They also made another solid addition in Bojan Bogdanovic, who averaged 18.0 PPG last season. They join Donovan Mitchell, Rudy Gobert, and Joe Ingles, so the Jazz will likely be a very fun team to watch.

The NBA favorites have changed a lot in just a few days. Teams such as the Raptors and Thunder have seen some of the biggest drops after losing Kawhi Leonard and Paul George, who have turned the Clippers into one of the teams to watch next season. For the Thunder, the odds might continue to drop since it is being reported that Westbrook could be traded at some point.