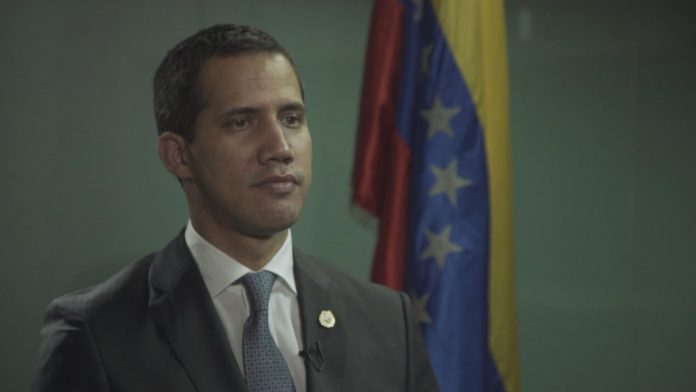 Greece has announced that it will follow the European Union in recognizing Juan Guaido as interim president of Venezuela. The announcement was made by the Foreign Ministry on Friday

The decision comes after a change of power in the country. The ministry said through a statement that the government warmly supports the EU’s efforts focused on finding a peaceful and democratic solution to the crisis for the benefit of the people in the South American nation.

Greece’s previous government remained silent on the country’s situation, not recognizing Juan Guaido. The opposition leader stepped in as interim president of Venezuela back in January. He is now recognized by many countries, including Chile, Colombia, Argentina, Canada and the US.

Juan Guaido, who was previously the president of the national assembly, has proposed a presidential election with a new electoral council. Nicolas Maduro has repeatedly said he is the real president of Venezuela since he won an election last year. Maduro has challenged Guaido and the opposition to a new election but they first want a change in the electoral council, which has been accused of being in favor of Maduro and the PSUV party in the past.

Maduro won a controversial presidential election in 2013, shortly after the death of Hugo Chavez, who had been in power since 2000. The country has seen an economic collapse since Maduro took office.

Venezuela was one of the richest Latin American countries 15 years ago but the economic collapse has left the country with shortages on food and medicines. The energy sector has also suffered in recent years, leaving cities such as Maracaibo and Caracas without power for days.

The situation has forced millions to flee the country in the last four years. According to UN estimates, about 5.5 percent of the population has fled. Experts believe the number will continue to increase since the situation in the country has not improved.

Maduro and supporters have repeatedly denied that there is a humanitarian crisis in the country. A recent report from the UN talking about the human rights violations in the country has been described as biased by some PSUV officials.

Maduro claims he will remain in power until 2025, the year in which his term ends. Western nations don’t recognize Maduro as president over last year’s elections, which were moved up from December to early 2018. The election didn’t see the participation of most opposition candidates and the results were put in doubt since estimates had something completely different.

The opposition and members of Maduro’s staff reportedly met in Barbados to reach a solution to the crisis. According to reports, the negotiations were focused mainly on a presidential election. It is currently unclear if the talks will continue or if the two have an agreement in place.

The two sides have held talks in the past but no agreement has been reached. Critics say the talks will lead to nothing since they are often used by Maduro and his supporters to gain time.