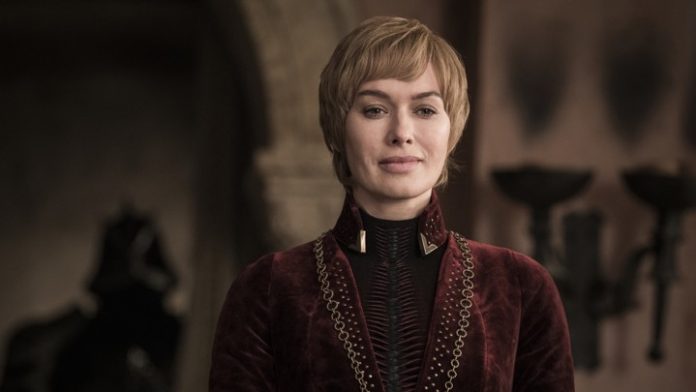 Season 8 of Game of Thrones ended weeks back but the final episodes of the famous show remain a disappointment for many fans. There was so much disappointment midway through the season that a fan by the name of Dylan D. got on Change.org and launched a petition.

The petition quickly went viral since there were many fans who felt the same way. The request made in the petition asks to remake all of Season 8 with different writers. Dylan’s post in the petition mentions that David Benioff and D.B. Weiss have proven themselves to be incompetent writers when they have no source material to rely on.

Petition Goes Viral (GoT Spoilers Ahead)

The petition was posted back in May, shortly after one of the episodes that many considered a disappointment. The petition went from just a few thousand signatures to hundreds of thousands in just a matter of days.

The petition continued to get signatures throughout the season and the final episodes brought more criticism as people felt like things were going way too fast and some of the things went unexplained.

The show was off to a nice start but things changed when episode three was aired. The episode was supposed to feature one giant battle against The Night King and while it did, some fans feel like it fell short. The Night King, a villain who made brief appearances throughout the nine seasons with an army of thousands, appeared to be the guy that was going to be a problem for the good characters. But that never happened, the episode only saw a few deaths, despite the good guys being outnumbered by thousands.

In the end, The Night King nearly completed his mission but was surprised by one of the most popular characters of the show. The criticism rained down on the show right after the episode, with some even complaining that it was too dark to tell what was going on. The comments against the show got worse in the following episodes as one of the dragons and one of the nicest characters in the show were killed in shocking ways.

The last two episodes probably led to many more people searching for the petition to sign it. Dany went full crazy in a matter of seconds and in the final episode, she was taken out by one of her closest allies. Leaders were then chosen, major characters went their separate ways and the show ended.

The show ended weeks back but the petition continues to get signatures. The last two were made just an hour ago. The creator has also continued to make updates on the show. The most recent update came about a month ago, showing a BGR article about HBO submitting the worst episode for Emmy consideration.

What’s Next For GoT?

The show is returning in the form of a prequel. The return has been confirmed along with a few details, including the appearance of Starks but no Targaryens or Lannisters. According to HBO’s website, the story takes place thousands of years before the events of Game of Thrones.