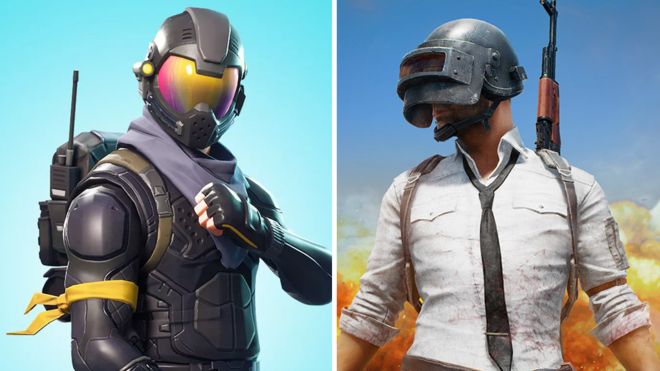 The commission is said to be considering a ban for battle royale game Fortnite as well as a few others. The commission said a few days after the ban that the decision was made over complaints from authorities and citizens. The commission added that it also looked at a World Health Organization study that classified PUBG as a violent game. The study mentions that the game leads to social isolation, according to the commission.

PUBG is one of the most popular battle royale games out there. The video game competes with Fortnite and several others in the battle royale genre. But in recent months, PUBG has received bans from several countries.

In some countries, the game has been banned for being addicting or being involved in incidents. In Iraq, where PUBG has already been banned, the game became the topic of authorities late last year when a young male accidentally killed his friend. The two were part of a group of friends who were staying at a house when they decided to roleplay PUBG. The group had a gun and decided to do a video but they told authorities that they were unaware that the gun was loaded.

The group was detained and questioned by authorities, who were told that they were roleplaying PUBG. The game had already sparked some controversy in the region and authorities later decided to discuss a ban.

The explanation from Jordan’s commission mentioned that countries such as China, Nepal, Iraq and India had all banned the game. In Nepal, the ban was suspended by the country’s Supreme Court. The ban in India is a bit different from the rest since it is not for the entire country. The ban is for some regions, which have taken steps to make sure that people are away from the game.

In recent months, authorities in these regions have made arrests involving those playing PUBG Mobile, which is a version of the game designed for smartphones and tablets. The ban announced for those regions immediately brought operations from authorities to catch those still playing the game. Authorities announced shortly after the ban that several students had been arrested. In one operation, authorities said the people caught were unaware since they were distracted by the game.

In China, things are also a bit different since the game remains but with a different name and theme. Local publisher Tencent, which holds the rights to PUBG in China, released a beta for the game a while back. The game was popular but it had a big problem early on, the lack of approval by the government.

Tencent continued to offer the game but it became clear that it needed to make changes to remain there. The publisher decided to pull the game and release a similar title but with a different name and a theme that reportedly follows the country’s air force. The game allows players to transfer everything from PUBG. The lack of approval of PUBG in China did not allow Tencent to monetize the game, a big problem since most battle royale games make their money from microtransactions offering cosmetics and higher levels.