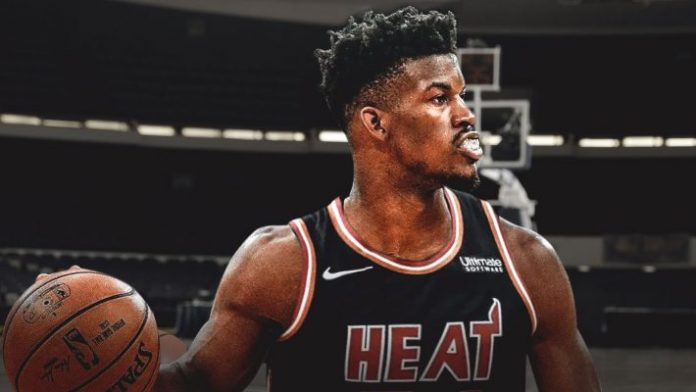 The NBA Free Agency period has kicked off with a ton of signings and big trades. Several teams rumored to be in the mix for a superstar or two have made moves while others haven’t been so lucky. There are plenty of great players still left but some teams are already winners while some have just disappointed their fans. Here are the winners and losers of the free agency period so far:

The New York Knicks roster is looking a lot different than the amazing team that was rumored to be on the way for the 2019/20 season. The team has failed to sign the superstars that were going to turn them into contenders. On top of that, those superstars joined the Brooklyn Nets. Kevin Durant, who will likely be out with an injury next season, and Kyrie Irving will sign contracts with the Nets. That’s not all, DeAndre Jordan, one of the best Knicks players last season, has also joined the team on a four-year contract worth $40 million.

The Knicks have since signed players such as Julius Randle, Elfrid Payton and Taj Gibson.

The Timberwolves were very quiet during the first day, missing out on a superstar and losing one of their solid point guards. Derrick Rose, who averaged 18 PPG last season, has decided to join the Detroit Pistons. D’Angelo Russell, who was on the Timberwolves radar, has been traded to the Warriors.

The Nets are the big winners of free agency so far, with Durant, Jordan and Kyrie on the way. They have lost Russell but the signing of the three easily makes them one of the best in the East. Durant will likely miss next season but the Nets now have a bright future if it all works out. 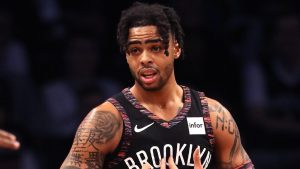 The Golden State Warriors appeared to be in danger of losing everything. Durant left to the Nets and Thompson had not confirmed a return, even though it was likely. But the team bounced back with a shocking trade for D’Angelo Russell. Iguodala was traded in the process but the Warriors remain strong. Thompson will likely be out for most of the regular season but the roster still has stars such as Curry and Green and now Russell.

The 76ers lost Jimmy Butler after trading him to the Miami Heat. But in the process, they gained some big names. The trade brought them John Richardson, who averaged 16.6 PPG last season. The team also went out and signed Al Horford, who averaged 13.6 PPG and 6.7 REB last season. Tobias Harris is back to the team after agreeing to a five-year deal.

The Houston Rockets have been very close to the NBA Finals and it was rumored that they were interested in acquiring Jimmy Butler. That didn’t happen, leaving the team with questions on how it plans to get past the tough West.

The Miami Heat have struggled to sign superstars since LeBron left. But the recent moves bring some excitement to the team. The Heat now have Jimmy Butler, who will provide defense as well as scoring. The Heat have continued their moves by trading Whiteside and it is rumored that the team could trade Dragic. It was recently reported that the Mavs had acquired Dragic but it is now being said that the trade is no longer happening.