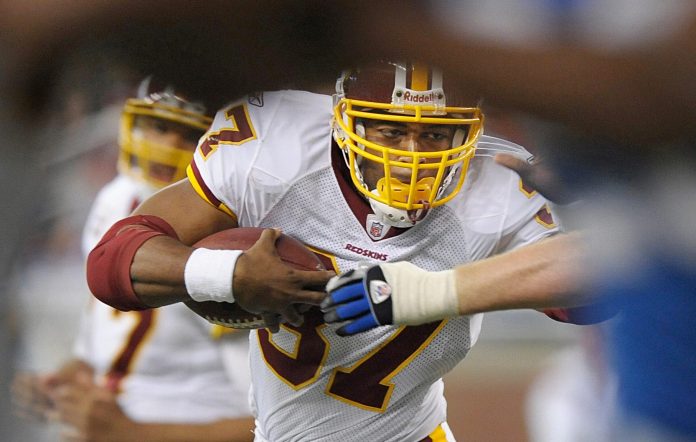 In the world of sports, stars rarely switch teams. But there have been some cases in which a star plays a few games or is on the team for a very short time. Here are ten stars you forgot played for other teams:

Brandon Roy came into the league in 2006 and immediately made an impact. He won the NBA Rookie of the Year award with the Trail Blazers and went on to be selected as a reserve in 2008, 2009 and 2010 All-Star games. But knee injuries forced him to miss some time and this later led to his retirement. He returned with the Timberwolves in 2012 but only played in five regular season games before suffering a season ending injury. The team decided to waive him in 2013.

Falcao has been one of Colombia’s best players over the last ten years. The star striker has played for several teams since winning a ton of trophies with Porto. One of the teams fans usually forget about is Chelsea, a team which he joined after his run with Man U. The striker’s time there wasn’t great and he later returned to Monaco. 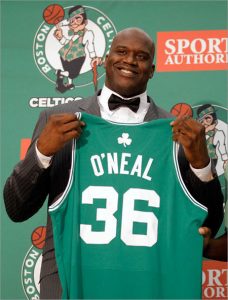 Shaquille O’Neal played for many NBA teams, we remember him mostly for his time with the Magic, Lakers and Heat. But there are some teams many probably forget he played for, including the Celtics. He played one season in Boston before announcing his retirement.

Nnamdi Asomugha was a star with the Raiders and this all led to a big move with the Eagles. His time with the Philadelphia Eagles wasn’t very good but there are still many people who probably remember his signing. Asomugha continued his career after the Eagles, signing with the 49ers. He signed with the 49ers in April 2013 but was waived in November of that year.

Iverson only played three games for the Grizzlies before joining the 76ers and retiring from the NBA. He also played for the Nuggets and Pistons but the Grizzlies is a team that many forget he was part of.

Shaun Alexander is remembered for his great seasons with the Seahawks. The former MVP went on to join Washington late in his career but things didn’t go well. He was released by the team after four games and 11 carries.

Revis is remembered for being a shut down corner during his time with the Jets. He went on to play for a few other teams, including the Chiefs. Revis was in Kansas City for about two months before being released. He played just five regular season games.

Brandon Marshall joined the New York Giants in 2017, giving them a solid duo with Odell Beckham Jr. But the star wide receiver only played a few games before suffering a season ending injury. He was one of the three Giants wide receivers to be out for the season. He was released by the team in April 2018.

Before Foles came back to the Eagles for that magical Super Bowl run and win, he was with the Kansas City Chiefs and St. Louis Rams. He played a few games for the Rams but it was his time with the Chiefs that is not really remembered.

Jerome Boateng has been a star defender for Bayern Munich for most of his time there. But before that, he was part of a new Manchester City squad, which was rebuilding to compete for trophies.