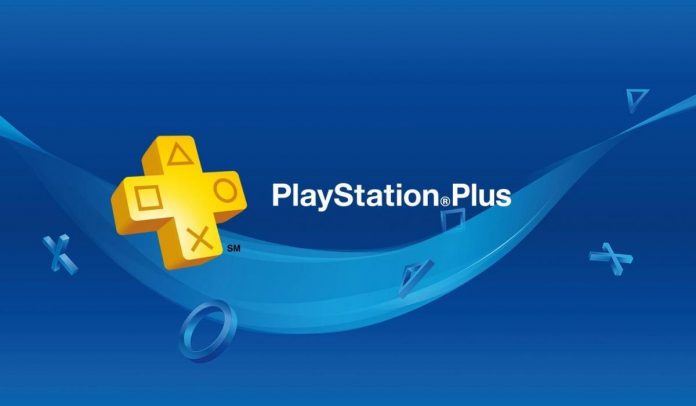 PlayStation Plus has been around for quite some time but gamers always have the question if it’s worth buying or not. The subscription has been around since the PS3 days but it became more of a must have during the PS4 era. Here is everything you need to know about the membership:

The games are random and can some times be titles that you already have. But Sony has thrown in some really good games over the last few years, including For Honor, Call of Duty 4: Modern Warfare Remastered and most recently Detroit: Become Human. The lineup of free games once included PS Vita and PS3 titles but that has been out of the service for the last two months.

A feature that many seem to forget about the membership is the free cloud storage. The cloud storage began with just 10GB but it was expanded to 100GB in February.

PlayStation Plus offers different ways of extending the membership. There are one, three and twelve month subscriptions. The shorter memberships can end up costing a lot more in the long run. Here are the current prices in the US for each membership:

Buying one month subscriptions for a whole year will end up costing around $120 for US accounts. 3 months for a whole year will cost less than a bunch of one months but the total will still be a bit high at $100. The best price is obviously the 12 month subscription since it is $59.99, much less than what you’ll end up paying for a bunch of one months and 3 months.

The shorter memberships are a good option if you don’t play online often or simply get on PS4 once in a while. These are US prices so the total can be a bit higher depending on the region.

The other good thing about PS Plus is that memberships are always receiving discounts, especially 12 months. Not too long ago, the Days of Play sale was offering 12 months for $39.99. Retailers such as Amazon usually have discounts so if you think $59.99 is too much, you can always wait for a discount.

The PS Store often has big sales and deals for its users. In recent weeks, the Days of Play sale and store deals have dropped prices on many popular titles, including NBA 2K19 and Need For Speed. In some cases, Sony has dedicated sales to its PS Plus members. The sales often offer video games and DLC at huge discounts.

The membership has also rewarded players, mainly on the battle royale genre. Over the last two years, the membership has been dropping free and exclusive Fortnite cosmetic items. It recently began doing the same for Apex Legends.