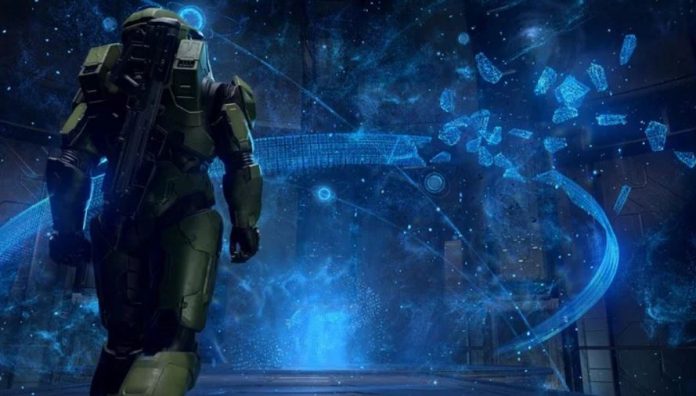 While it’s fair to say that Halo 5 really helped the sales of the Xbox One when it was released in 2015, the popular first-person shooter game has been starting to fall behind the pack of late. Games like League of Legends, Fortnite, DOTA 2, Overwatch, and PUBG have become some of the most well-known titles in the last few years, helped by and large by esports tournaments and players live streaming gaming sessions on Twitch. Even though Twitch streaming tutorials for PC, PS4 and Xbox are accessible, Halo 5 doesn’t even rank in the top 100 of most popular games to watch on Twitch, according to recent metrics.

However, help is on the way.

Halo Infinite, the long-awaited new installment in the video game series that dates all the way back to 2001, is expected to be the savior of a franchise that not many people are talking about right now. Set for release around December 2020, not much is known about Halo Infinite just yet, but one tantalizing fact is crystal clear: splitscreen is back.

The first Halo games for the original Xbox were fan favorites largely because of the offline splitscreen multiplayer and co-op gameplay options. Fans loved not having to connect online to play with a buddy, but instead having someone next to you with a controller – experiencing the highs and lows of Halo in real life. Now, developers 343 Industries has confirmed that the use of splitscreen is back after being jettisoned in Halo 5.

Fans are still waiting for some gameplay footage to appear for Halo Infinite, but we were at least treated to a cinematic story trailer in June. The trailer doesn’t tell much, but it does show our beloved Master Chief doing what he does best: grabbing a gun and heading out to shoot aliens.

What else do we know about Halo Infinite?

Details are limited, but here are some other facts: