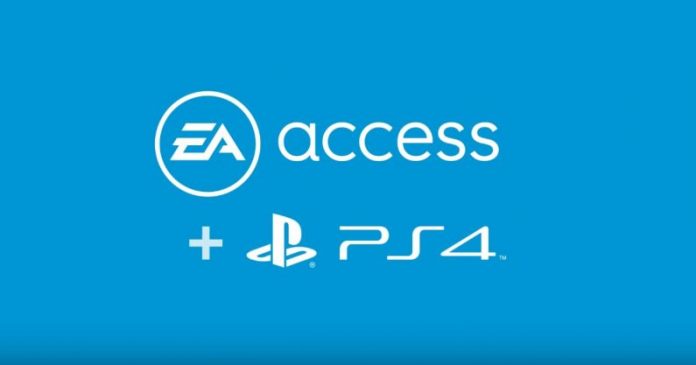 The PlayStation Plus free games for the month of July arrived less than two weeks ago but a recent leak gave details on what the subscription service will offer next month. The leak was a bit surprising since it came just days after the July games were made available for free on the PS Store.

The titles in the leak were both from EA, raising questions on if it was all legit since the subscription doesn’t usually offer two video games from the same company. Since then, it has been rumored that the leak probably has to do with another subscription service that is coming to the PS4 later this month.

Segmentnext and other gaming sites are reporting that the leak is probably just a mix-up between PS Plus and EA Access. The leak came after the titles were spotted as free on the PS Store. But the titles are probably part of the lineup that is coming to EA Access, which will launch on the PS4 on July 24.

EA’s subscription service was announced for the PS4 months ago and it has been confirmed that it will arrive to Sony’s console later this month. The subscription originally launched on the Xbox One and Sony was offered to participate but the company decided not to.

The titles mentioned in the leak will probably be part of The Vault, which is one of the perks of the membership. This part of the membership offers a ton of games from the company, which is behind titles such as FIFA, NBA Live and Battlefield.

EA’s subscription service offers a few other perks, including early access and free trials. The early access allows buyers of new releases to play the games a few days early. This option has been around for a few years now. The other cool thing about the membership are the free trials, which allow the members to test a game for a few hours.

It has been announced that the membership will be available for $4.99 a month or $29.99 for a year. The price is the same as the one being offered on Microsoft’s console. It is currently unclear which other perks the membership will offer. The Xbox One side has backwards compatible games but that option will likely be left out for the PS4. Reports also say the memberships will be separate, meaning you’ll have to pay for the service if you plan to have it on the PS4 and Xbox One.

The PS Plus July free games were released at the start of the month so there is plenty of time left before Sony announces the two games for the month of August. This month’s lineup includes the games Horizon Chase Turbo and Detroit: Become Human Deluxe Edition, which features Heavy Rain as well.

The month of July brought an interesting change just before the games were released. The lineup initially included Pro Evolution Soccer 2019. But Sony later announced that it had been swapped for Detroit: Become Human. Konami, the company behind the famous football game, later said it was Sony’s decision to remove the game from the July lineup.

PS Plus August will likely be announced at the end of July. We’ll keep you updated when there is more information on that. EA Access will launch on the PlayStation 4 on July 24.