PUBG Ban: Why These Countries Have Banned the Battle Royale Game 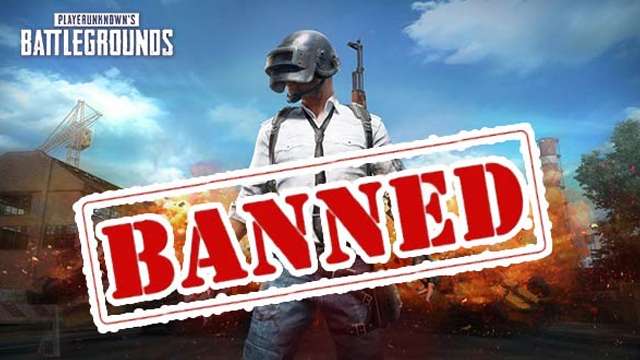 PlayerUnknown’s Battlegrounds (PUBG) is one of the most popular battle royale games around the world. The video game has brought company Bluehole millions of dollars but in recent months, several countries have gone against the game, deciding to ban it.

PUBG, released in early 2017, has been one of the most affected when it comes to the bans. The battle royale game has been banned in China, Nepal, India, Iraq and most recently Jordan.

Some countries are considering the idea of including other battle royale games in the ban but for now, PUBG is number one when it comes to that category. Why? The countries have all given their reasons as to why they made the decision.

China was among the very first to ban the game but the decision came straight from Tencent, which holds the rights to the battle royale game in China. PUBG was actually available there through a beta. The company tested the game and found that it was popular there. The only problem for the game were the regulations, which prevented the company from monetizing it. That problem forced Tencent to scrap the game and release something a bit different. The new release did meet the requirements, allowing the company to monetize and make money from the game.

Nepal decided to ban the game a few months back, explaining that the decision was made over concerns that the game was addicting. In late April, the country’s Supreme Court decided to suspend the ban, allowing the population to play the battle royale game.

India’s ban is not for the entire country and most of it covers PUBG Mobile, the alternate version of the game designed for tablets and smartphones. Just some regions have announced a ban. The regions have been serious about it, sending police to arrest those caught playing the game. Days after the announcement, police reported the arrest of several students.

Iraq’s ban came after some controversy and incident involving the game. In April, the government of Iraq voted to ban the battle royale game. The decision also included Fortnite, which is among the most popular games at the moment. In late 2018, a young male from the Erbil province lost his life when a friend accidentally shot him while roleplaying PUBG. Reports say the group of friends had a gun and decided to roleplay the game, not knowing the gun was loaded. Days before the ban, the Iraqi parliament had urged the government to ban PUBG and Fortnite.

Jordan is the latest to announce a ban on the game. The decision from the country was reportedly made over a WHO study. The decision only includes PUBG but reports say the country might be considering the same for Fortnite.

PUBG has been around since the early days of the battle royale genre. The mobile version of the game has 400 million users and 50 million people playing every day, according to reports in June. The game set all types of records early on and while Fortnite has broken some of them, the title remains one of the most popular choices when it comes to battle royale, a genre that has even caught the attention of giants such as Call of Duty and Battlefield.