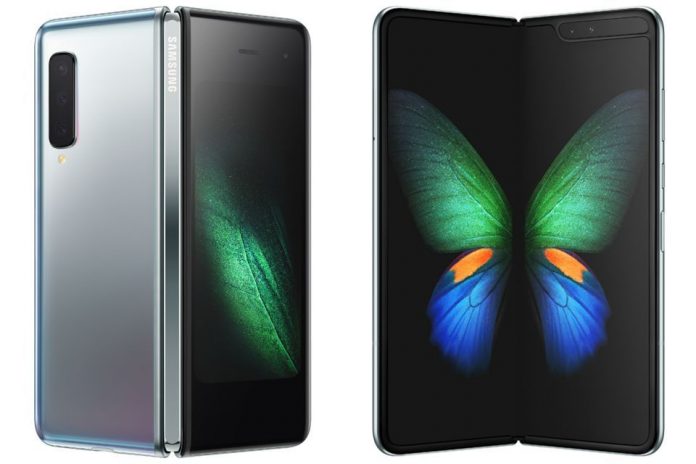 DJ Koh, President of Samsung’s Mobile Communications Business, has revealed that the company’s foldable phone, the Galaxy Fold, was pushed to the market before it was ready. The comment was made to a group of reporters, according to The Independent.

The Galaxy Fold, which made its first appearance back in 2018, was set to be released in late April in the US and early May in the UK. The release date got close before Samsung was forced to delay the launch over issues with the phone. The issues were mainly reported by early reviewers, who were given the chance to test out the phone days before.

Samsung delayed the phone and it has not announced a new release date. Recent reports have mentioned a late July release but Samsung has only said that it will have a date in the coming weeks.

The Galaxy Fold was officially announced in early 2019. The phone is the very first foldable device from the South Korean giant. The Galaxy Fold starts at nearly $2,000, making it one of the most expensive phones ever released by the company.

Samsung is one of two companies that has delayed the release of a foldable phone. The other is Huawei, which reports said made the decision to avoid making the same mistakes as Samsung.

Huawei and Samsung are among the three companies that have the release of a foldable phone in the plans. The other is Royole, which was the first to announce a foldable phone.

Samsung was looking to have its Galaxy Fold in the market in April. But the issues with the technology have forced the company to conduct more tests to make sure that the phone is 100 percent ready.

The cancellations came weeks after Samsung had said it would cancel pre-orders if it did not get a response from its customers or if the phone was not shipped by the end of May.

Samsung has ran into some problems with the Galaxy Fold early on but tech sites have recently reported that there is more crazy ideas being looked at. LetsGoDigital reported back in early June that Samsung had filed a patent for a rollable phone. The patent shows a completely different design from the Galaxy Fold.

The images show a mix between a regular smartphone and a rollable phone. The rollable aspect of the phone expands the screen, increasing the size from normal to tablet size. In the image, we can also see that the company has big plans for the camera, with a triple front setup.

Samsung’s delay is bad news for the Galaxy Fold but the comments from the CEO now reveal that the company was in a hurry to have the phone ready for the market.