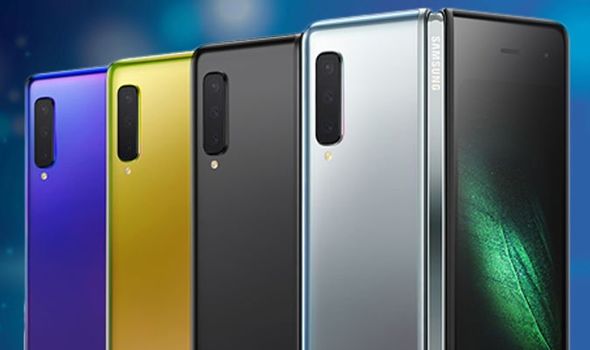 The Samsung Galaxy Fold was delayed nearly three months ago and there is still no specific information on when the device will be released. The foldable phone is among the three competing to take the attention of buyers who want a much different phone. But the launch of the device has been far from perfect, with some analysts believing that it won’t be available any time soon. Here is the latest on the Galaxy Fold:

The Galaxy Fold was near its launch when the company announced that the phone had been delayed. The move probably saved the company a lot of headaches since reviewers pointed out some serious issues with the phone.

The issues were so concerning that the company had to pull the phone and conduct more testing. Since then, Samsung execs have given out more information on its status and what went wrong.

Earlier this month, Samsung CEO DJ Koh said during an event with the media that the device had been pushed to the market before it was ready. A few weeks back, a report 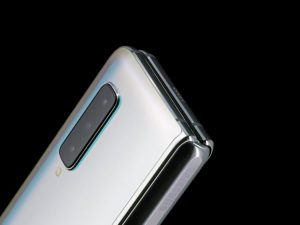 quoted a Samsung executive as saying that the phone was ready for launch.

The ready for launch comments were good news but Samsung has remained quiet on a release date. Since the delay, reports have mentioned the months of May, June and July as possible release dates for the foldable phone.

It is midway through July and there is no indication if the company will make an announcement later this month. Samsung did say a new launch date would be announced in the coming weeks but we don’t know when or if the company has decided to give it more time.

The delay has brought the cancellations of pre-orders made through Best Buy and AT&T. Best Buy said at the time that the cancellation had to do with the lack of release date from Samsung. AT&T decided to do the same but did confirm that it would have them back up when the phone was ready.

The Galaxy Fold is one of three foldable phones that could be in the market at some point in 2019. The other two are the FlexPai and the Mate X, which was recently delayed. Like the Galaxy Fold, the Mate X has no release date at the moment. But there is a little bit of good news for those waiting. GSMArena recently spotted a poster of Huawei’s foldable device on a Weibo account.

The Galaxy Fold will be the company’s first foldable device but there are rumors on a much different design. Tech news blog LetsGoDigital spotted a Samsung patent with a rollable phone. The idea seems to have the attention of at least one other smartphone maker, Sony. The rollable phone from Sony is rumored to be a Galaxy Fold rival but the tech giant has not confirmed the device.

What do you think about foldable phones? Do you think we’ll see the Galaxy Fold in July or later in the year? Let us know in the comments.