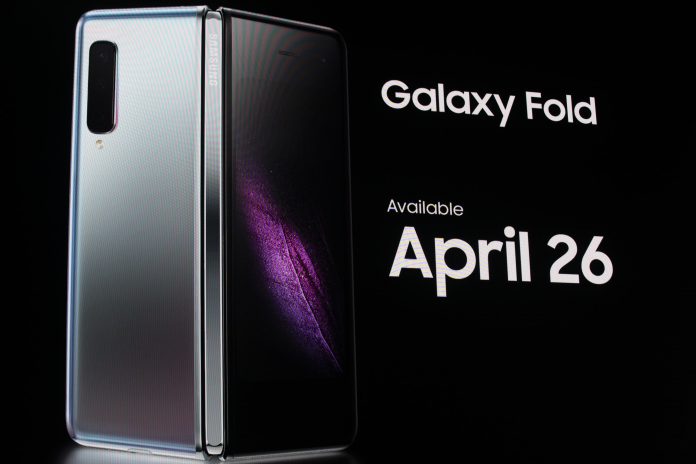 The Samsung Galaxy Fold still doesn’t have a release date but the latest information could be good news for the troubled foldable phone. A report from Bloomberg confirms that the company has pretty much fixed the problems found with the device.

This is really good news since it means that the company is getting ready to have the device out some time this year. I say this year because the company has remained silent on an exact release date. Previous reports put the release date in May, June and July but it is looking like the device will take a bit of more time. July is just getting started but Samsung hasn’t really said much besides that the date will be revealed in the coming weeks.

The Galaxy Fold was set to be released in the US in late April and early May in the UK. That changed days before when early reviewers began finding problems with the phone. The problems forced the company to cancel the release date and all the events scheduled for the foldable phone.

Samsung CEO DJ Koh recently said that the phone was launched before it was ready. The executive made the comments during a meeting with the media just a few days ago.

The delay makes sense as the technology appeared to have some issues that could heavily affect the device. Not too long ago, the company paid the price with the whole Galaxy Note 7 mess. That was obviously a much bigger problem but the delay prevents anything like this from happening and gives the company time to correct everything.

The Galaxy Fold, announced back in February, has a price of almost $2,000. The Galaxy Fold will be the company’s first foldable phone when it is released some time this year. The phone made a brief appearance last year before shocking the tech world during an event in early 2019.

Not the Only One Delayed

The Galaxy Fold is one of two foldable devices that have been delayed this year. The other is the Huawei Mate X, which is a direct competitor to the Galaxy Fold. The Huawei Mate X was on track for a release before the company announced a delay to avoid making any mistakes.

There is a third foldable device from Royole but the foldable technology has been a bit of a disappointment so far. TechCrunch believes that Samsung’s plans are to have the foldable phone available for the holidays. If the tech site is right, that means the Galaxy Note 10 will be unveiled and maybe released before the Galaxy Fold.