4 Benefits Of Working In San Jose 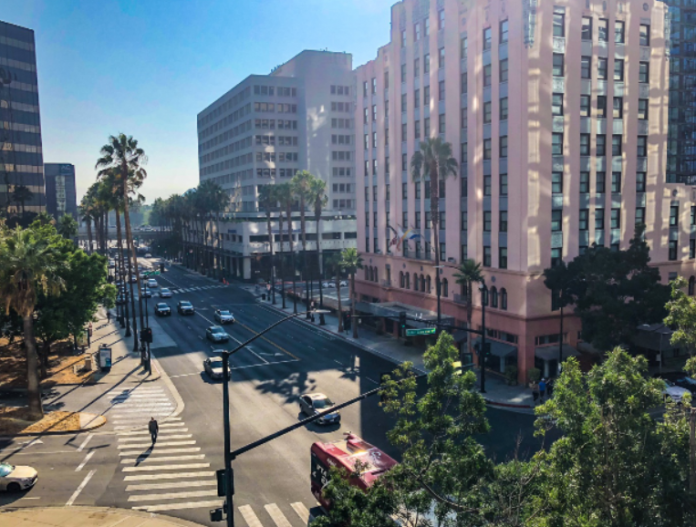 Over the last few decades, Silicon Valley has become one of the most critical places in the global technology market. As a result, it attracts many people looking to break into the tech industry. New college graduates and established professionals alike find their way to San Jose and other cities in the region, and there are plenty of reasons for you to as well.

With the headquarters of major global technology corporations in the area, San Jose is right in the midst of one of the most innovative and forward-thinking places in the entire world. That alone is reason enough to head there, but there are many other benefits to working in the area.

So, why should you consider living and working in the San Jose area? Let’s look at four of the most compelling reasons to move to Silicon Valley.

Some of the smartest people around will surround you

This should come as no surprise given the fact that so many significant technological advances were developed there. Silicon Valley is where the best of the best go — Ivy Leaguers, the world’s top tech talent, and many other people qualified to work in cream-of-the-crop research and development roles. The good news is if you are hired, it means you’re brilliant, but you better be able to keep up!

As I mentioned earlier, some of the biggest technology companies in existence are based out of Silicon Valley, including Google, Apple, Facebook, Netflix, and Pixar. Non-tech, but still major global corporations like Wells Fargo, Chevron, and Visa are also headquartered there. While this makes the job market extremely competitive, the opportunities are enormous if you can get in.

With the job market being as competitive as it is in Silicon Valley, all those global corporations know they need to pay top dollar to attract the brightest and the best. And, boy do they. The average starting salary for development and engineering jobs is already into six figures, and established professionals make even more. That doesn’t even include signing bonuses, equity, and annual bonuses offered.

The perks are better than you’ll find nearly anywhere else

The benefits offered by many companies in Silicon Valley go way beyond anything you’ll find in typical corporations. For starters, the healthcare and retirement packages are about the most comprehensive around, but that just scratches the surface.

For example, Facebook offers its employees healthcare right on-site; they subsidize daycare costs and give their employees unlimited sick days. Google employees eat for free at any of the more than 30 restaurants on its property and even offers its workers free beer. Other companies have their own unique offerings, and this is again done as a result of the competitive job market.

Between the professional opportunities and outstanding weather, San Jose is an ideal destination for anyone interested in making their mark in the tech industry. If you’re thinking of making a move, check out some of the San Jose homes for sale and find the place that’s perfect for you!