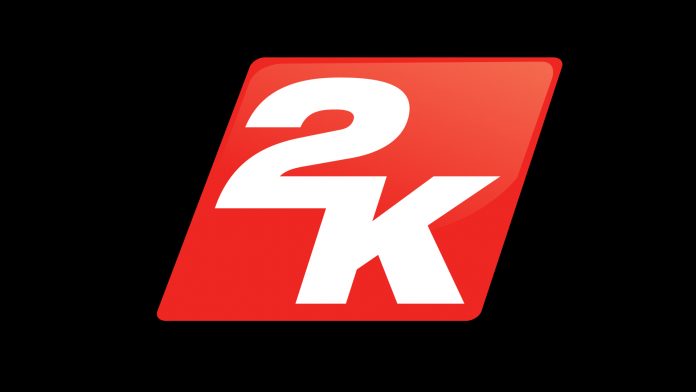 YouTube channel AngryJoeShow watched the most recent NBA 2K20 trailer and they weren’t happy with what they saw. The video begins with criticism right away as AngryJoe and the other Joe are not happy with the system that’s shown throughout it.

The trailer, which shows two 2K players who are very popular on YouTube, unveils different mechanics that will be used in the upcoming basketball game. In the video, AngryJoe points out that NBA 2K20 is pretty much bringing gambling to a basketball game.

He goes on to explain that the game is breaking ESRB ratings with the mechanics. In the past, the channel has heavily criticized several games for microtransactions, loot boxes and other controversial mechanics.

Not too long ago, the channel criticized Madden 20 and Apex Legends, which saw its Iron Crown Collection Event bring changes midway after a controversy over its Apex Packs and prices.

NBA 2K20’s trailer begins by showing MyTeam packs, which randomly bring players and other items for users who spend money on the game or play a number of matches to earn coins.

Early in the video, AngryJoe stops the trailer to show some of the rewards, including a Galaxy Opal Dominique Wilkins. The eye catching part about that is the amount of wins needed to unlock that card, a whopping 1000.

AngryJoe then goes off on the slot machine featured in the Triple Threat MyTeam and the Prize Wheel. They also criticize the two YouTubers for appearing in the trailer.

The NBA 2K series has featured MyTeam packs and other microtransactions in the past. But the most recent trailer for the upcoming game appears to have caught the attention of many since it shows a slot machine and other mechanics.

AngryJoe also points out that the ESRB rating is not doing enough to stop this from happening. He pulls up the ESRB rating site and compares the ratings between E (Everyone), T (Teen) and Ao (Adults Only). He specifically points to the Ao rating, which mentions actual gambling with real currency.

The trailer, which was posted by the NBA 2K YouTube account on Monday, has received over 3,500 likes and 12,000 dislikes. The majority of the comments criticize the company for bringing gambling and other controversial mechanics to the basketball video game.

The trailer comes at a time in which several game developers and companies have been heavily criticized for featuring insane prices when it comes to microtransactions and loot boxes. Just a few weeks back, Respawn and EA were under criticism for the Apex Legends event in which Apex Packs were being sold for about $7 each. The company made a response that later led to a heated discussion between the community and devs. Respawn’s CEO later apologized for the insults from some of the devs.

The trailer does not reveal all the information about MyTeam and other game modes in which these mechanics will be used. But the discussion and criticism on this will likely continue since many say this is pretty much gambling.

What do you think about the game’s trailer? Let us know in the comments.