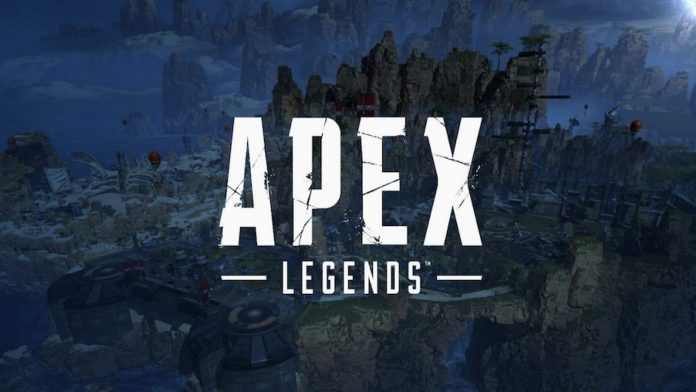 Respawn and EA recently announced that Apex Legends will be getting a limited time solo mode. This is great news since the game has just featured a three-player squad since the beginning.

Part of the name includes the word collection, which may or may not be linked to the legendary skins that are being revealed. In the last few hours, it’s been confirmed that characters such as Bloodhound, Wraith and Pathfinder will all get legendary skins.

What we don’t know yet is how players will get to unlock them. Here is a tweet showing the legendary skin for Bloodhound:

Forge your own path in Apex Legends with The Centurion Legendary Bloodhound skin, only available in the Iron Crown Collection Event.

The addition of solos for two weeks sounds like a good idea. But Respawn has yet to reveal how this will all work. We know that solo will eliminate many of the things that make the game so good. Respawn beacons, ping system and going after banners of your fallen teammates will all be useless.

One of the biggest questions that has popped up online is the character selection. Apex Legends currently has 10 Legends, which all have different abilities. For example, Wattson can set electric fences while Octane can place jump pads and run away from a bad situation. But a lot of players already think that the solo game mode will be filled with one popular character, Pathfinder.

The famous robot can grapple and zipline to high places, making him one of the most used characters in the game. Players are already thinking that there will be many solo matches filled with this character. Respawn hasn’t said anything about this but a random selection or cool out period wouldn’t be surprising to see.

In the last few days, there have been a few leaks on a character that is rumored to be coming in the near future. The leaks have generated a lot of discussion in the community since Apex Legends has only introduced two new characters so far.

Wattson and Octane are solid additions but players are always wanting more, especially those who also play Fortnite and see constant updates from Epic. The unreleased legend is rumored to be called Crypto, a character who is said to be similar to Pathfinder in his ability to use the beacons. According to the leaks, he will be able to hack into laptops around the map and find out major details such as enemy locations and hidden areas.

The Iron Crown Collection Event is coming to Apex Legends on August 13. We’ll post more about the upcoming solo game mode when there is more information from Respawn and EA.