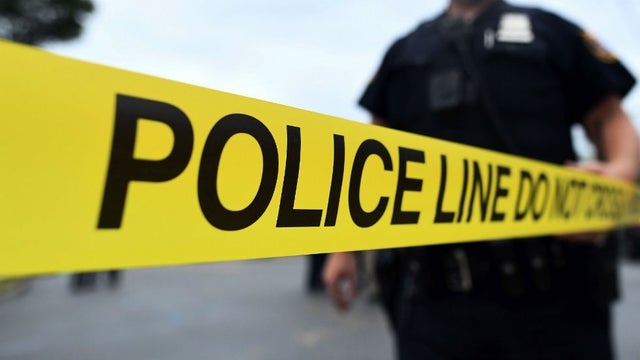 The two Canadian teenagers who were on the run for nearly three weeks after being announced as suspects behind the murders of a tourist couple and a university teacher died by self-inflicted gunshot wounds, according to police.

Authorities have confirmed through an autopsy that the bodies found a few days ago belonged to Bryer Schmegelsky and Kam McLeod. The human remains were believed to be of the suspects before the autopsy confirmed it.

Canadian authorities released a statement on Monday which said that while both individuals were dead for a number of days before they were found, the time and date of their deaths remains unknown.

The statement added that there are strong indications that the two were alive for a few days and during the search in the town of Gillam. Authorities focused their search in Manitoba after reports of sightings and evidence found in a nearby river.

The two teenagers were murder suspects in the deaths of American Chynna Deese and Australian Lucas Fowler. Their bodies were discovered on July 15 near a highway in British Columbia. Reports say the Australian man was living in the city and Deese was visiting him.

Less than a week later, Leonard Dyck, a university teacher, was found dead near a different highway. The teenagers were later charged with murder in Dyck’s death. They were also suspects in the deaths of the tourist couple.

The teenagers were on the run for nearly three weeks. During that time, authorities confirmed that the two were stopped for a search and let go since nothing was found. At the time, authorities did not have them as murder suspects.

Police took the search to Manitoba after a burned vehicle used by the two was found in the area. According to reports, the two told their family members they were leaving to Yukon for work. They were originally considered as missing but they later became suspects in the murders.

Another survival expert spoke about the extreme weather in the area and the animals that live there. He had a different take on their chances, saying there was a 90 percent chance they were still alive.

Police found most of the evidence last week and the discovery of the bodies came shortly after. The Guardian reports that authorities have also found firearms in the same area where the bodies were found. They are now looking to see if the firearms found are linked to the homicides in British Columbia.

The results of the autopsy provide closure for the areas that watched the manhunt unfold. But it will be difficult for authorities to know the motive behind the murders. There is also little information on the two suspects, who reportedly worked together before they went on the run.