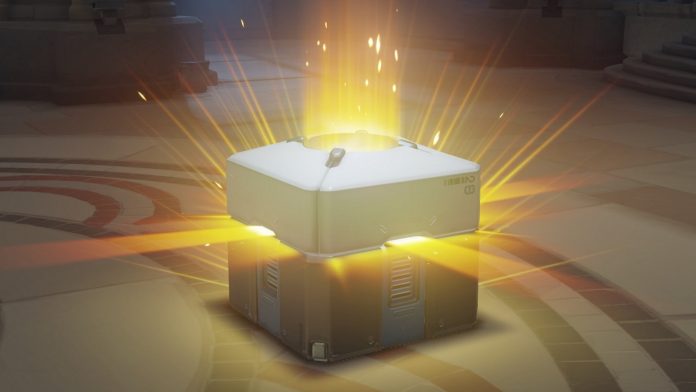 Loot boxes have been surrounded by controversy for quite some time. The controversy has been so much that governments have proposed and even taken steps against them. On top of that, gaming giants such as Sony, Nintendo and Microsoft have all committed to making things a bit clearer by disclosing loot box odds in video games. The FIFA series and a few others already do just that but China isn’t 100 percent convinced. 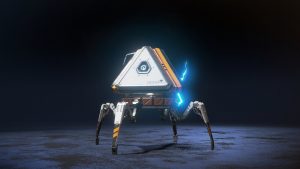 China is looking at a limit on how many loot boxes can be purchased by a player each day. The country also wants companies to make sure that there is an exact drop rate when it comes to the loot boxes. These two things would introduce big changes to the loot box system in China.

Loot boxes continue to be a topic of discussion among the gaming community and governments. They have become a popular way of making money since some of the most recent releases in the gaming industry are free-to-play, meaning you can download without having to pay the usual $60 for a new game.

The free-to-play titles often include loot boxes and microtransactions for the game developers to make money off that game. The random items coming off the loot boxes has drawn criticism for quite some time. Some games such as FIFA have started to reveal the odds to let players know the chances of unlocking something rare.

Loot boxes are common in many video games but the system is under the radar of many governments, including China. Others such as the Netherlands and Belgium have decided to ban them completely. 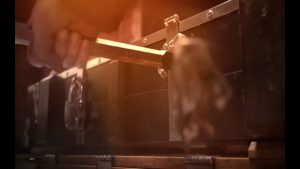 Abacus reports that Allen Zhu, a lawyer, said that China recently started asking for items to come out within a set amount. This means that if there is a 20 percent chance of getting the item, it has to be found in the first five loot box openings or less. This would pretty much let the gamer know that they will for sure be getting the item if they make the purchases.

The lawyer explains that it is crucial for authorities to monitor the system because a game can say one thing and then have one percent programmed. On top of the exact drop rate, China also wants to limit the purchases of loot boxes to 50 per day, according to reports.

China would be the first to have something like this since loot boxes are available without any limits in other parts of the world. Odds are becoming more and more common in games but a limit and exact drop rate would be a first.

The $7 price for the loot boxes is not the only thing being criticized. Several gaming sites have pointed out that gamers need to spend more than $100 in packs to have the option to buy a new item for the Bloodhound legend.

EA, one of the companies behind Apex Legends, recently announced that it would not have loot boxes for Need For Speed Heat, bringing a change to the recent trend of monetizing games. The news came from an EA community manager.