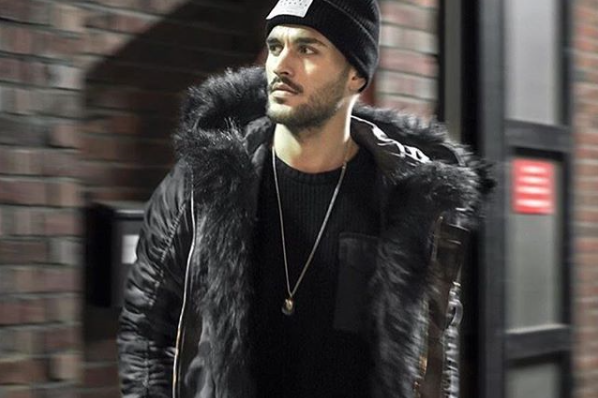 Gen Z is the latest demographic stealing the spotlight from millennials for their trendy shopping habits. Born roughly between 1997 and 2012, Gen Z will account for 40% of global consumers by 2020, according to Business Insider. Among their shopping priorities, a Gen-Z survey by asset management firm Piper Jaffray revealed men’s streetwear is still the most favored clothing style among young males, but not for the same reasons urban clothing for men became popular amongst male millennials.

It’s known that streetwear became popular amongst male millennials because of its versatility and comfort. You could wear trendy urban clothing for men at your day job and still hit the bar in the same clothes. It simplified your wardrobe without breaking the bank. Although athleisure seemed practical enough to outlast the fad stage of trends, Gen Z wanted more from athleisure than just practicality.

Dubbed the first digitally native generation, Gen Z is the only demographic to not know what life is like without social media. Sharing snapshots of their day to thousands of strangers is a normal part of life. With amounting pressure to stand out on social media, their intentions with urban fashion aren’t just about fitting in with their peers, like so many generations before. Instead, they’re seeking urban clothing that also makes them appear more unique from everyone else, ultimately leading to more likes and shares on social media.

Their keen knowledge of social media also means they’re not as easily fooled with advertisements compared to when YouTube and Instagram first launched. While social media influencers still have some influence on what’s considered trendy, Gen Z is also aware that a lot of these “trends” are paid advertisements. They’re even more wary of giving in to a trend just because someone famous is marketing it towards them. With this ad awareness, it’s even more imperative for men’s urban fashion brands to produce uniqueness into their lines without needing to fund influencers to “convince” their Gen Z peers.

Uniqueness is now governing the flow of trends so much that urban clothing for men is transforming into a more experimental space. Google’s search analytics reveal that the phrase “mens crop top” has roughly 14,000 more individual monthly searches on Google compared to “mens gym joggers.” Media coverage is shifting focus onto more controversial menswear items, like male rompers and meggings found on mens clothing online stores like Differio, because of that intriguing shock factor that grabs their attention.

While Gen Z values urban streetwear as a form of self-expression, that also means brand loyalty isn’t as important as it used to be. Looking stylish isn’t so much about wearing the latest designer logos anymore. Once fast fashion quickly dominated the style flow within mainstream stores, this meant less logocentric fashion and more unique statement pieces. Lazaro Hernandez, codesigner of Proenza Schouler told Elle, “People get bored of things more quickly now. Instead of expecting a collection to be relevant for six months, it’s two months.”