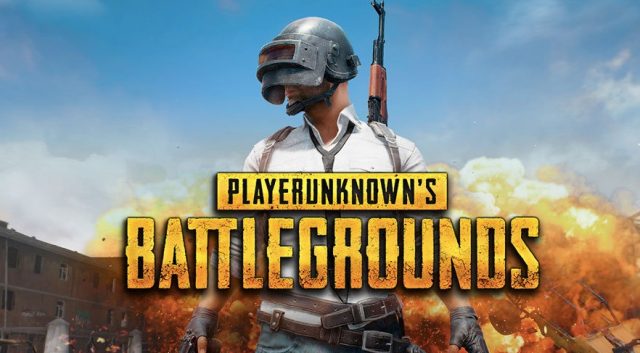 PUBG, one of the most popular battle royale games at the moment, has been banned in several countries in recent months. In India, the popular video game has been on the radar of the government for a few months now. According to reports, the government doesn’t like that the game is distracting students.

The Bombay High Court recently asked the government for a review of the battle royale game. According to reports, a complaint was also requesting for the game to be banned from schools.

A few states have already banned the game in the country but it is looking like PUBG will remain there. The government has looked into the matter and said that it is difficult to ban the battle royale game.

Difficult to Ban the Game

Last week, an official revealed details of the review and it mentions that it is difficult to ban all the sources from where the battle royale game is available. This all means that the game will likely remain available in the states where it hasn’t been banned.

PUBG has been a huge success around the world, especially in India, where its main and mobile version are very popular. But the game has been on the radar of the government for a few months now over incidents and students spending too much time playing.

Earlier this year, some states actually announced a ban for the mobile version of the game. The ban is a bit different from the rest since it only involves a few states. The decision to ban the game was a serious one as authorities later announced the arrest of students caught playing the game.

India is among a number of countries that have reviewed the game or decided to ban it. In April, Iraq announced that the game had been banned. The decision also came with a ban for Fortnite, which offers similar game modes with battle royale. The ban came months after an incident having to do with a PUBG roleplay. In the incident, a group of PUBG players decided to roleplay the game with a weapon they did not know was loaded. The incident left one person dead.

In Nepal, the game was banned but the country’s Supreme Court stepped in and suspended it. The game was reportedly banned because it was addicting.

In China, things took a different turn for the battle royale game. Tencent, which holds the rights to PUBG in the country, tested the game for months. The game saw a good player count but there was one problem, it was not getting the approval needed for monetization.

Most battle royale games make money off microtransactions and Tencent decided it needed to do something. The company’s decision was to remove the game and make a different release. The new release did receive the approval, allowing the game to have microtransactions.

Jordan is the latest to announce a ban for PUBG. According to reports, the decision was made over a study. The ban was said to be only for PUBG but reports mentioned that there was a possibility of it including other games.