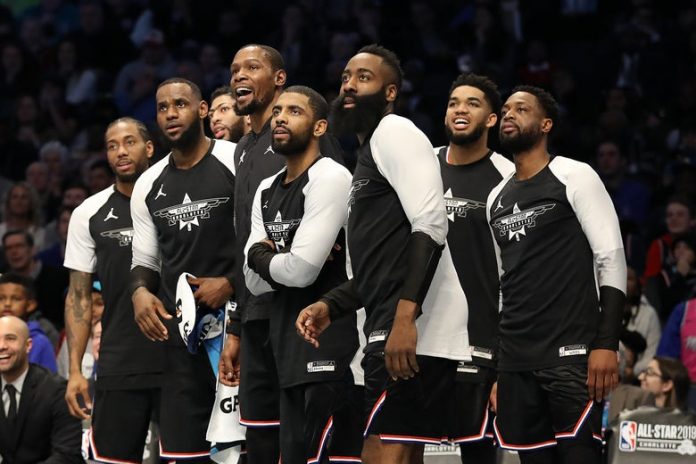 The NBA free agency period has been one of the craziest in recent years and fans can’t wait for the regular season. The upcoming campaign will feature a very stacked Western conference as well as a much different Eastern Conference. Here are some of the stories to keep an eye on for the upcoming season:

Zion Williamson and the Pelicans

The Pelicans traded Anthony Davis but were lucky to win the number one draft pick weeks before. That pick was used to draft Zion Williamson, who was one of the hottest superstars coming out of college. On top of that, the team has other players such as Ball, Holiday, JJ Redick and Ingram.

The LA Lakers and Clippers are both among the big favorites to win the NBA Championship. The Lakers added Anthony Davis and other big names such as Danny Green and Dwight Howard. The LA Clippers made huge changes as well, signing Kawhi Leonard and Paul George. 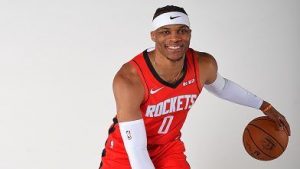 The Rockets made one of the most interesting trades by going for Russell Westbrook, who was on his way out after OKC traded Paul George. The star point guard has set all kinds of records in recent years and he will now be teaming up with James Harden, who played in OKC early in his career. The two made an NBA Finals appearance years back and will be looking to compete for the trophy this season.

The East: Bucks, Sixers and More

The Eastern Conference is not as stacked as the West but there is a lot of talent. The Bucks are among the favorites to win the conference along with the Sixers. The Celtics lost Irving but they remain a very talented team. Miami has a new superstar after signing Jimmy Butler. The Nets have made big moves and are looking like a serious contender for the conference and maybe even the championship if Durant comes back during the season. Let’s not forget the Raptors, who are the current NBA Champions.

Will the Warriors Continue Their Great Run?

The Warriors saw Durant and Cousins leave in free agency. Thompson, Green, Curry and most of last year’s team is there along with Russell, who was traded from the Nets following the big signings. This roster is a very good one but some have their doubts on the Warriors after the injury to Thompson and the big moves by other teams in the Western Conference.

The Much Different Brooklyn Nets Roster

The Nets not only signed Durant but also Irving and Jordan. Durant will be out for a while but the recent moves have turned the team into one of the most interesting in the Eastern Conference. The Nets made the playoffs last year so this team will likely be higher up in the standings this season.

Carmelo Anthony has not played since he was let go by the Rockets early last season. But he continues to make news since many people, including NBA players, believe he should be in a roster. For weeks, it has been rumored that a team like the Lakers could try to sign him. He has also revealed that he wants to continue playing, the question now is if he will join a team before the season starts.