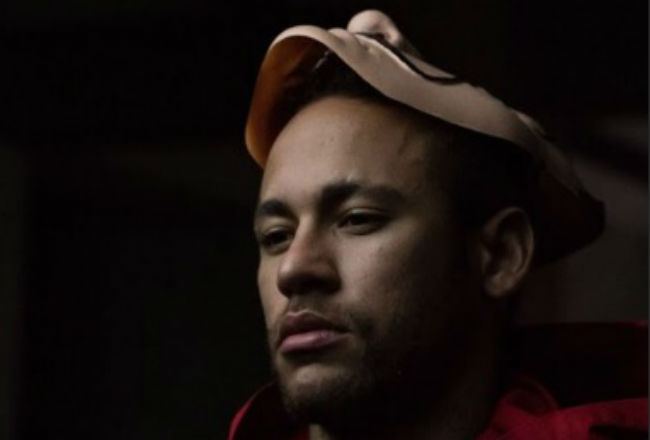 Neymar’s name is currently all over sports news over his rumored transfer from PSG. The Brazilian star has missed the start of PSG’s campaign and that probably won’t change as the club is looking for a move. But while all of that happens, the Brazilian star is taking his time to make an appearance on a hit Netflix show called La Casa de Papel (Money Heist).

According to reports, Neymar filmed scenes for two episodes of the popular show. The scenes were filmed back in November but reports say his brief appearance was initially left out of Season 3 due to the rape accusations that the football star was facing earlier this year.

In late July, Brazilian authorities dropped the case. At the time, the Sao Paulo attorney general’s office said the case was closed over lack of evidence. The investigation came after a woman accused him of rape and showed a video of what appeared to be the two.

The football star has been re-added to the episodes now that the case has been closed. Neymar makes his appearance on episodes six and eight of Season 3. The football star recently posted a tweet and video of him wearing the suit and mask featured on the show.

The show, which has been a huge hit for the streaming service, recently returned with Season 3. La Casa de Papel follows a gang that has big plans for a robbery. The show has been a massive hit, recently becoming the most watched non-English language series on the streaming service. According to reports, Season 3 of La Casa de Papel was watched by 34 million people during the first week.

The news of his appearance on the show come as PSG is discussing a move with teams. According to reports, Barcelona, Real Madrid and Juventus are all said to be interested in adding Neymar to their roster.

PSG signed Neymar from Barcelona just a few years ago. The French club broke the record for the most expensive transfer of all time. The record still stands but it could be broken again if one of the clubs make a big offer for him before the transfer window closes.

Neymar has played with PSG for two seasons but his time there has been reduced due to injuries. Early on in his PSG career, reports revealed that the football star was not happy there and wanted a return to La Liga, where he played for a few years with stars such as Messi, Suarez and Pique.

A move for Neymar could end up costing Barcelona or any other team a record amount of money. Recent reports have said that PSG is asking for various players plus cash. Real Madrid, one of the teams that was in the race to sign Neymar when he was with Brazilian club Santos, is also said to be in the mix, with reports saying that the striker could move there if a deal with Barcelona cannot be done.

Juventus is also said to be in the race for Neymar. The Italian club signed Cristiano Ronaldo last year and the addition of Neymar would make them big favorites for the league and Champions League.