Official YouTube App Rolling out to All Amazon Fire Sticks 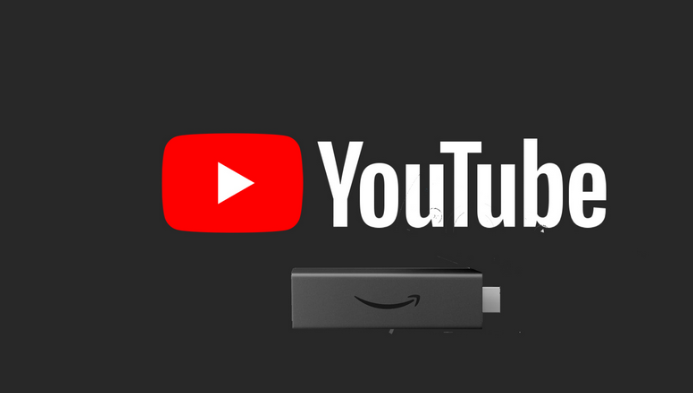 We have great news this week as it was announced that the official YouTube app would be rolling out to all Amazon Fire TV Sticks as well as other Fire TV devices. This comes after years of both Amazon and Google fighting and removing apps from each other’s devices and platforms. We have all of the latest details about this move so keep reading to learn more.

It finally appears that Amazon and Google have stopped fighting and are now willing to put apps on the other platform. Amazon this week was able to confirm that the newest YouTube app would be rolling out for all Amazon Fire devices, including Fire TV sticks. If you have an Amazon Fire Stick, then you may also want to check out some of the best Fire Stick tricks that you can utilize on your device for more fun and entertainment. 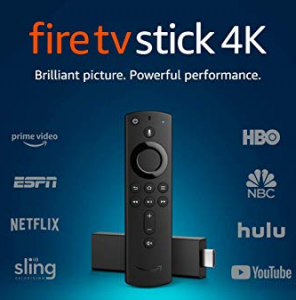 Google also announced that other apps will be coming to the Amazon App Store at some point in the future. We will also have access to YouTube TV and Kids, although there is no time given when those apps will be released to the Amazon App Store or when the Fire TV devices will get these apps. Either way, we are definitely excited for Amazon and Google to set aside all of the differences between the two in order to give consumers what they want.