PUBG Is Getting Cross-Play In October 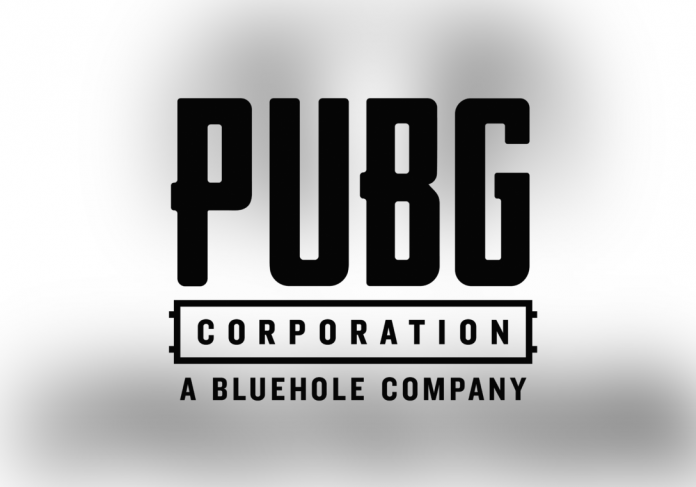 PlayerUnknown’s Battlegrounds (PUBG) is making a big addition in just a few weeks. The popular battle royale game is planning to add cross-play in October. The feature will be available between the PS4 and Xbox One consoles.

Cross-play means that players from the consoles will be able to go up against each other. The battle royale game could also allow players to team up, similar to what other games have recently done.

The news were first revealed by Microsoft during its Xbox Inside stream at the Gamescom event. The cross-play support won’t be a complete one like there is on games such as Fortnite. The feature will only be limited to Xbox One and PS4 consoles, meaning there will be no competition from PC players.

Cecilia Lee, Community Manager at PUBG Corporation, mentioned that their first goal with cross-play was for 100 players from both communities to be able to play in the same match. She added that their second goal was to improve the times on the matchmaking, which they now expect to be shorter over the number of players available.

PUBG, which released in March 2017, is currently one of the most played battle royale games. The online multiplayer game was among the very first to become popular in the battle royale genre, which is now filled with many other games such as H1Z1 and Fortnite.

PUBG will soon join a small list of games that support the cross-play feature. For years, cross-play wasn’t really a thing for the PS4. Sony’s console introduced the feature months back but it is currently just available in a few games.

Among the very first to introduce this feature for the PS4 was battle royale game Fortnite. The Epic Games title had the feature but it was limited early on. Sony’s announcement changed all of that, allowing PC, Xbox One, PS4, Android, iOS and Nintendo Switch players to team up or play matches against each other.

Epic Games has made a few changes since its introduction. Nintendo Switch players are now matched up with iOS and Android players. Xbox One and PS4 players are now matched together. The game does allow for people with different consoles to play together and even against each other. For example, having a PC player on your team will put you in a match against other PC players. Switch, iOS and Android players can also play against other platforms if they bring in a PC, Xbox One or PS4 players.

Rocket League and Dauntless have followed Fortnite with cross-play. The soccer car racing game introduced the feature earlier this year while Dauntless launched with it.

Cross-play is found in just a few games but several game developers have already expressed their interest in having the feature. Call of Duty: Modern Warfare, a reboot of the popular Modern Warfare series, will have the feature. There aren’t much details but the game will soon have a beta.

Speaking of PUBG, it has been announced that Season 4 will launch on August 27.