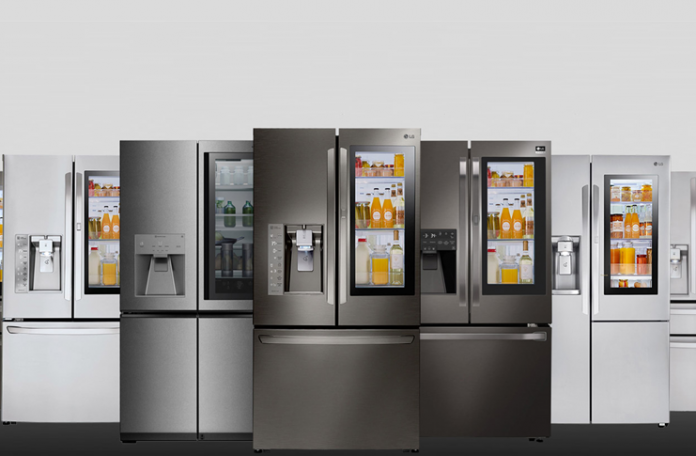 A teenager had all her devices confiscated by her mother but not before letting everyone know and going viral in the process. The teenager used just about every device that was available at her home, including one that people don’t often use to tweet.

The 15-year-old known only as ”Dorothy” had her phone confiscated by her mother. But that didn’t stop her from tweeting and updating her many followers about her situation. It began with the phone being confiscated, leaving her only with a few devices that can be used to tweet.

Dorothy explained that her mother decided to do this after she got distracted while cooking, causing a fire. The Guardian got the details about the teenager’s situation. She messaged the news site from her cousin’s iPad because she had all her devices confiscated.

She said that all of her tech was taken so she would pay more attention to her surroundings. She added that she was worried because she has been bored all summer and Twitter passes time for her.

She was mainly worried that her account would lose followers since most of them follow back and usually unfollow when inactive. The teenager immediately began thinking of ways to make tweets without her phone.

The teenager updated her followers about her situation, telling them that her mother had taken her phone. A second tweet was later posted but this time, it appeared to be from her mother, who had caught her daughter tweeting. The tweet says that she has seen Dorothy using Twitter on Nintendo. The tweet ends by saying that the account will be shut down.

The teenager did not give up on her tweets, later coming back with a post that mentioned that her mother had taken her phone and her Nintendo DS so she was now tweeting from her Wii U console. The tweet’s details show that the post was made from the Nintendo console.

Her mother decided to confiscate the console as well but the teenager had one more idea in mind. She took things to a whole new level by tweeting from her LG Smart Refrigerator.

Smart refrigerators are nothing new but they are not often used to make tweets and social media posts. The tweet’s details confirm that the post was made from the refrigerator.

The tweets made by the teenager got the replies of thousands of people, who were constantly checking to see what she was going to use next. The tweet made from the Wii U console was liked by over 20,000 people.

The tweet made from the refrigerator caught the attention of even more people, getting more than 66,000 likes. The viral posts even sparked the hashtag #FreeDorothy, which users began posting to get her mother to give the phone and her other devices back. Her mother, who made a post through her account early on, has not given any updates.

The hashtag and viral posts appear to have done nothing for Dorothy, who now has no devices to tweet from. She told The Guardian that she may be late to reply as it is difficult to find something to post from.

LG did not comment on the posts but this is probably the first time that a teenager uses its smart refrigerator to keep posting tweets. According to The Guardian, the teenager uses her fan account to tweet about singer Ariana Grande.