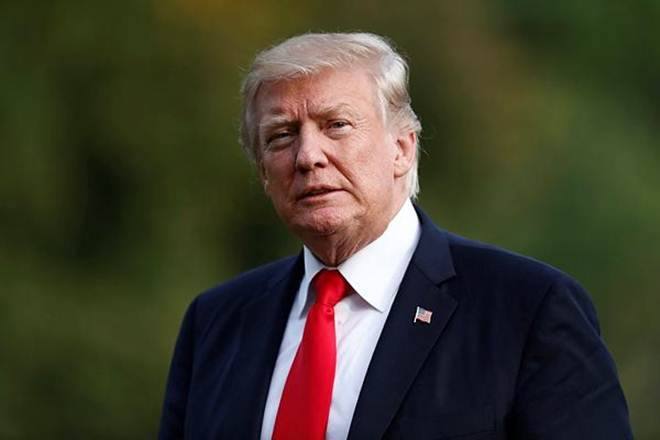 US President Donald Trump has imposed tougher sanctions on the Venezuelan government. The new sanctions are expected to put more pressure than previous sanctions from the US.

Nicolas Maduro continues to be in a battle for power against interim president Juan Guaido. Maduro has repeatedly said the next elections will be in 2025 and party officials have said the only elections taking place soon will be for the assembly, which was won by the opposition in late 2015.

Maduro won a presidential election last year but many see it as fraudulent. The most popular opposition candidates did not participate. The election was also moved up from December 2018 to early 2018. There are also doubts on the results, which gave Maduro a win with a huge margin. He started the new term earlier this year and has said the next election will be in 2025.

The US is among the many countries that recognize Juan Guaido as the President of Venezuela. Juan Guaido announced he was stepping in as interim president in January. Since then, he has toured the country and the world to meet with other presidents and officials. But Maduro has not stepped down.

The new measure comes after US President Donald Trump signed an executive order that states that all property and interests in property of the government of Venezuela that are in the US are blocked and may not be paid, exported, transferred, withdrawn or dealt in.

The sanctions are the latest move to put pressure on Maduro and party officials. The sanctions not only target the assets but also anyone who is doing business with them. In the past, the US government has imposed tough sanctions on government officials but the latest is now said to be the toughest. Previous sanctions include asset freezes, a ban that prevents US companies from doing business with the Venezuelan government, and the removal of visas for officials and family members supporting Maduro.

US President Donald Trump had recently hinted at more sanctions. US National Security Adviser John Bolton said the new sanctions could be imposed against anyone who supports Maduro. He added that the new sanctions would force countries and companies to choose between doing business with the United States or Venezuela.

Maduro and party officials have blamed the sanctions for the country’s problems. Venezuela, which was one of the richest Latin American countries 15 years ago, is now going through an economic and political crisis that appears to be far from over.

The South American nation has one of the highest inflation in the world and there are serious shortages on medicine and food. UN estimates say millions of Venezuelans have left the country over the situation. The numbers are expected to be higher since the situation continues to get worse.

Mr. Guaido spoke about the sanctions shortly after they were announced. He welcomed the decision saying that it punishes those who do business with the regime.