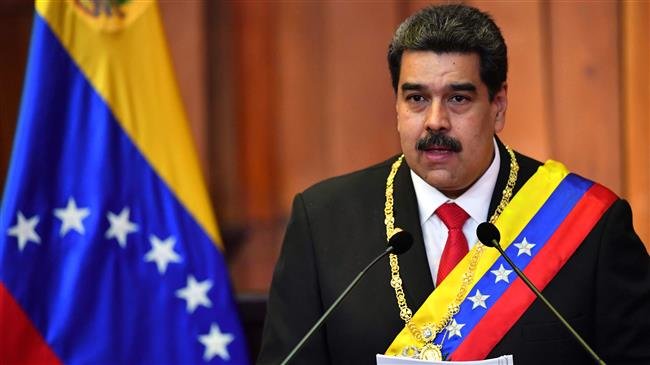 Nicolas Maduro has been offered amnesty if he decides to step down from power. Elliott Abrams, the State Department’s envoy for the South American nation, added that he had not seen any signs that Mr. Maduro was willing to step away from power.

The amnesty offer comes just days after reports mentioned that a top PSUV official had met with US officials. Shortly after the report, Mr. Maduro revealed that there had been talks with the US.

Maduro and many officials of his party have been sanctioned by the US in recent years. The sanctions have frozen assets, removed visas and prevented US companies from doing business with Venezuela.

The opposition has not offered amnesty to Mr. Maduro, who has repeatedly said he plans to stay in power until at least 2025, when the next presidential election will take place. Interim president Juan Guaido has offered amnesty to members of the military.

The opposition and members of Maduro’s party have held talks in Barbados. According to reports, Maduro offered a presidential election in exchange for the removal of sanctions. The talks didn’t go anywhere since Maduro decided to suspend them over the sanctions imposed by the US earlier this month.

Mr. Abrams said on Tuesday that the US would not lift sanctions against the country unless he leaves power. Maduro has repeatedly said he will continue his new term, which ends in 2025. They are also discussing new elections for the national assembly, which was won by the opposition back in 2015.

Maduro claims he is the legitimate president of Venezuela after winning a presidential election early last year. But most of the international community has doubts since the results showed something completely different.

Maduro won by a wide margin, despite reports saying his approval rating was very low. The election was also missing several candidates, including some from the opposition. The election was scheduled for December but it was moved to early 2018.

Juan Guaido and Nicolas Maduro have been locked in a battle for power since early 2019. Mr. Guaido, who was recently the president of the national assembly, took over as interim president of the country in late January.

Since then, he has received the support of many countries, including the US and the majority of South America. Maduro has challenged him to an election in the past but the opposition does not want a new election with the current electoral council, which is said to be in favor of Maduro’s party.

The opposition instead wants an election with a new electoral council and without Maduro. It is unclear if the opposition and members of Maduro’s party will continue the talks in Barbados.

The US and many of the countries supporting Mr. Guaido want Maduro to step away from power since he is seen as one of the people responsible for the political and economic crisis of the South American nation. The country’s problems have forced millions to flee in the last five years. Colombia and Peru are among the many countries that Venezuelans have moved to.