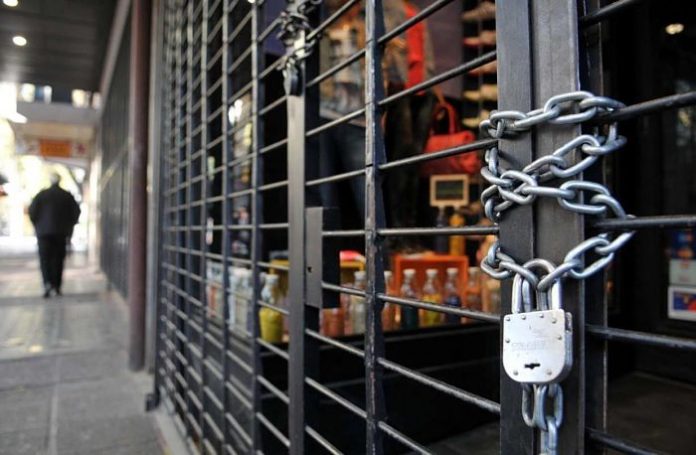 The chamber of commerce of the city of Maracaibo has reported a huge drop in sales for the month of July. According to the report, the city has seen a 64.2 percent drop in sales. The businesses in the city are said to be affected by the electricity problems and the different types of currencies.

Venezuela has limited the exchange of foreign currencies since the early 2000s. But a lot of the population now uses or sells things for dollars, euros or any other currency that has value.

The country’s currency has lost so much value in recent years that many businesses are now taking dollars or any other currency as payment. Years ago, the government allowed the population to purchase dollars at the official rate. That changed when the government announced a decrease and later a removal of those transactions, which could be done once a year.

The majority of the prices are now calculated in dollars or the non official rate of the dollar. The businesses that remain in the country import and sell products at those rates to continue operating. In the past, the government has gone after those businesses but now most of the population is exchanging bolivares for dollars or simply using dollars to make purchases. Bolivares have also become difficult to find and are a problem to carry around since stacks and stacks of bills are needed to make a small purchase. The government has repeatedly released new bills to keep up with the inflation but those bills often lose value before they start circulating.

Maracaibo has been one of the most affected cities during Venezuela’s economic and political crisis. The city, which is the second largest in the country, has seen severe shortages on medicine and food.

Transportation has also become a big problem in the city over fuel shortages. The fuel is limited and people can spend days in lines to fill up their tanks. The fuel remains much cheaper than most countries around the world but buses and taxis have decreased in recent years. The high prices and hard to find car parts have also led to that decrease.

The biggest problem at the moment appears to be the electricity. In recent months, the country has seen power outages that have left a high percentage of the country without power. Months back, many parts of the city of Maracaibo were left without power for days. Experts blame the electricity problems on the lack of spending on this sector while the government blames the US and allies for attacks on its power plants.