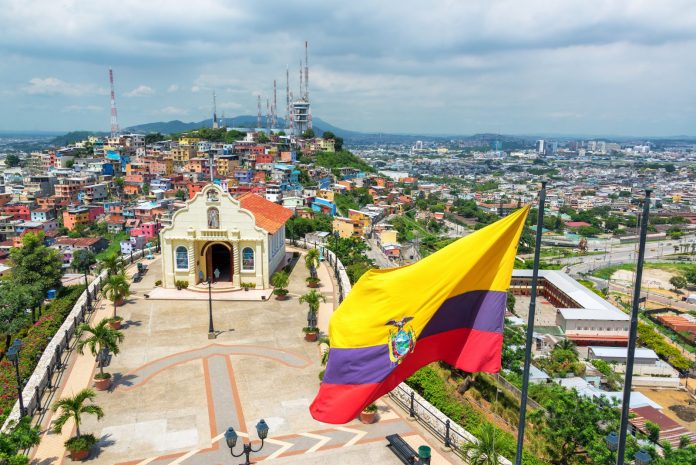 Four South American countries have announced their proposal for the 2030 World Cup. But the proposal could soon have some competition from neighboring nations. Ecuador president Lenin Moreno has mentioned plans for a joint bid with Peru and Colombia.

If the proposal is officially announced, Ecuador, Colombia and Peru would compete against the bid from Uruguay, Chile, Argentina and Paraguay. The joint bid from the four nations was originally between Argentina, Paraguay and Uruguay. A few months later, Chile announced its interest for the sporting event and the country was included shortly after.

Some of the countries in from that joint bid have recently hosted smaller tournaments. Chile hosted the Copa America a few years back. Argentina and Colombia will host the 2020 Copa America.

The confirmation of a second bid in South America would mean most of the continent competing for the famous sporting event. Only Venezuela, Bolivia and Brazil would be missing from the bids. Back in February, Bolivia showed interest in joining the four nation bid.

Brazil hosted the World Cup back in 2014 and later the Olympics. Earlier this year, the country also hosted the Copa America.

The 2030 World Cup is over ten years away but South America as well as many other continents have expressed their interest in hosting the sporting event.

South America could end up being a strong candidate for the 2030 edition, especially the four nation bid. Uruguay hosted the first World Cup back in 1930 and the 2030 edition would mark 100 years.

The South American bids could end up competing against several others. The English Football Association is reportedly carrying out a study alongside Scotland, Northern Ireland and Wales to see if it can host the tournament. England last hosted the tournament in 1966.

Morocco recently submitted a bid for the 2026 edition but it lost to the bid from Canada, the US and Mexico. The joint bid is the first to win since the 2002 edition, which was held by South Korea and Japan.