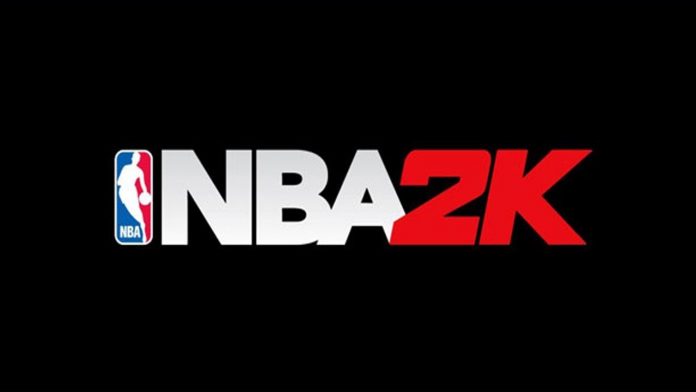 NBA 2K20 is less than a week old but fans of the popular basketball game have repeatedly taken social media to complain that the game is far from perfect. In recent days, unhappy 2K fans have used the hashtag #Fix2K20 to let the game developer know that changes and improvements need to be made.

The complaints have to do with the issues that players have found in the game. Others complain that the game is a copy and paste of NBA 2K19. The game has been out since September 6 but social media has already been flooded with many complaints.

On YouTube, things have not been any better for the game developer. Some of its most popular players have already posted videos calling for changes to be made to the game.

On Steam, the latest game in the NBA 2K series has a very low 2/10 rating. The site currently has its overall reviews as overwhelmingly negative, meaning that the majority have rated the game low.

The low rating on Steam is not just from a small amount. The game has been reviewed by nearly 2,000 people so far. Some reviews point out that the PC version crashes often and that the game is designed for people to spend extra money. Others complain that 2K have not made enough changes when compared to the previous edition, NBA 2K19.

NBA 2K19 didn’t have amazing reviews either. Last year’s edition currently has a 5/10 rating on Steam, where many complained about its microtransactions. But even that rating is much higher than what NBA 2K20 has received so far.

It is not the first time that a sports game has issues and complaints shortly after its release. But the issues appear to be so much that the NBA 2K official Twitter account has posted an update. The tweet says that although many of the issues seen after the release have been fixed, they know there are still others that need to be resolved. The tweet ends by saying that the dev team is working around the clock to have a patch that will address other issues.

IGN and other gaming news sites report that players are complaining about several technical issues that make the game almost unplayable. Some are reporting that the progress is not being saved properly while others complain that a bug is taking away all the points purchased with VC, 2K’s in-game currency.

The game got a patch a few days ago but the complaints are still flooding social media. 2K’s tweet does not mention a release date for its next patch.

Not Just the Issues

NBA 2K20 has had a troubled release and not just over the issues that players are reporting. Just a few days before the game’s release, 2K posted a trailer of its upcoming packs and ways to earn rewards and unlock cosmetics. The trailer was heavily criticized since it showed slot machines and other gambling mechanics.

Several YouTubers and players criticized the game for including those things. That trailer currently has over 27,000 dislikes and close to 4,000 likes.