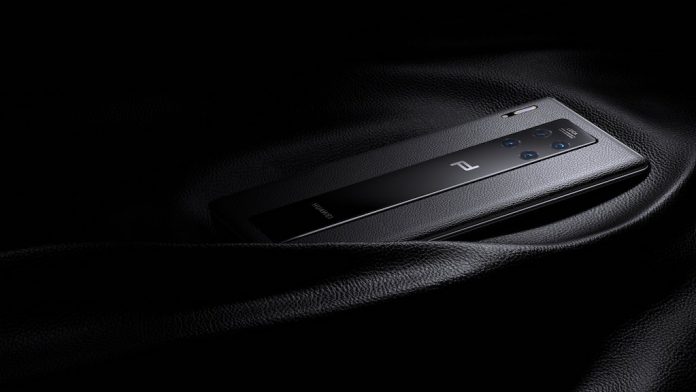 The world of smartphones has everything, there are phones for just a few hundred and others for thousands. Over the last few years, smartphone companies have taken prices to 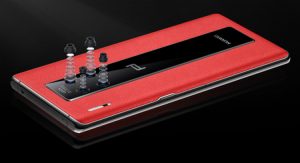 a new level. That level will continue increasing later this year as there are several phones confirmed with prices that we never thought we would see. Here are five pricey phones coming very soon:

The Samsung Galaxy Fold was just released in South Korea but many markets are still waiting for the foldable device. The Galaxy Fold is the company’s first foldable phone and while it looks great, getting your hands on this technology will cost you a lot. The price of this phone is nearly $2,000. But this is far from being the most expensive phone on this list.

Xiaomi recently revealed information on its Mi Mix Alpha phone. The company describes this device as a concept phone but the plans are to have it released in China at the end of the year. It is not yet known if the phone will be released in other markets later on. What we do know is that the phone will be very very pricey. How pricey? Well, about $2,800 pricey.

The Huawei Mate X was announced earlier this year, becoming the third foldable phone after Samsung and Royole. The foldable device has really good specs but they come at a very high price. The Mate X is priced at around $2,600, which makes it $600 pricier than the Galaxy Fold and about $1,300 more than Royole’s FlexPai phone. The Mate X was delayed months ago but the phone is expected to make its debut some time this year.

The Sony Xperia 5 recently became available for pre-order in the US and Europe. The smartphone has some good specs but if you plan to buy it, get your wallet ready as the phone is priced at around $930. The details on the price come from Europe, where the phone is available for pre-order at 849 euros, which equals to $930. The Xperia 5 is far from being the most expensive phone on this list but it is still a high price considering the other options from Sony.

The Huawei Mate 30 Pro has a price of $1,200. That is a pretty high price for a smartphone but the company didn’t stop there. Like most of its flagship releases, the company decided to announce a Porsche Design version along with it. The standard versions of the phone are very pricey but the Porsche Design takes things to a whole new level.

The Porsche Design Mate 30 RS has a price of 2,095 euros ($2,296). This version only has one configuration of 12GB RAM and 512GB storage. Last year, the company did the same with the Mate 20 release. That version of the Porsche Design brought two variants, including one at a similar price and another a few hundred cheaper.